What is Atomic Size?

Atomic size is the distance between the centre of the nucleus of an atom and its outermost shell.

In basic chemistry, the atomic radius is defined as the shortest distance between the atom’s nuclei and the outermost shell of the atom.

What is Atomic Radius?

An atomic radius is half the distance between adjacent atoms of the same element in a molecule. 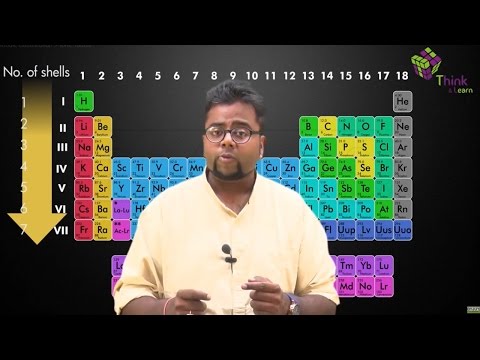 Trends in the Periodic Table

Moving down a group or across a column or row in the modern periodic table, we can observe a lot of trends in the properties (physical and chemical) of elements in basic chemistry. For example: When we move down a group of non-metals, the reactivity of the elements decreases while it increases with moving down the group in case of representative metals. 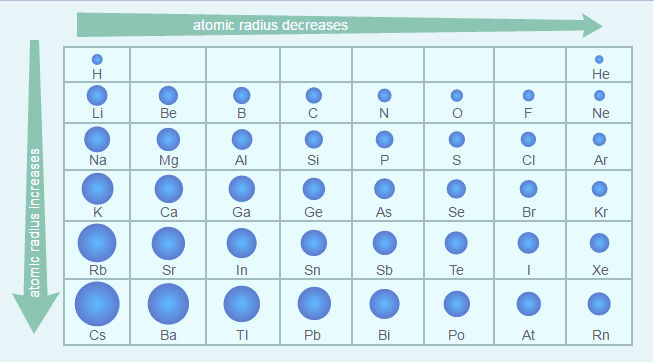 The Atomic radius of an atom is measured by X-ray or other spectroscopy methods. The atomic radii of elements vary in the periodic table in a fixed pattern. We can explain this trend by considering the nuclear charge and energy level.

It was interesting to see how the force of attraction between electrons and protons plays a major role in increasing or decreasing the atomic radius.

Is atomic size and atomic radius the same?

How does atomic radius affect size?

As a result, neutrons have no charge, and adding them to an atom changes its atomic mass. When neutrons are added to the nucleus, however, the nuclear radius changes.

Who discovered the atomic radius?

Radioactivity piqued Ernest Rutherford’s interest. He spent twenty years researching it, first at McGill University in Canada and then at the University of Manchester, before returning to the Cavendish as Professor in 1919.

To know more about the periodic trends in the properties of elements. Please visit BYJU’S.

Test your knowledge on atomic radius in periodic table in basic chemistry!
Q5