What is the Law of Constant Proportions?

The law of constant proportions states that chemical compounds are made up of elements that are present in a fixed ratio by mass. This implies that any pure sample of a compound, no matter the source, will always consist of the same elements that are present in the same ratio by mass. For example, pure water will always contain hydrogen and oxygen in a fixed mass ratio (a gram of water consists of approximately 0.11 grams of hydrogen and 0.88 grams of oxygen, the ratio is 1:8). 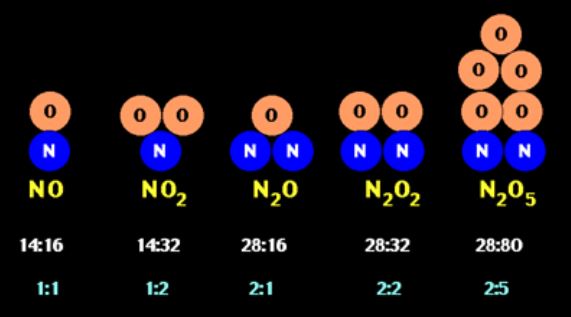 In the year 1794, the French chemist Joseph Proust formulated the law of constant proportions from his work on sulfides, metallic oxides, and sulfates. This law was met with a lot of opposition in the scientific community in the 18th century. The introduction of Dalton’s atomic theory favoured this law and a relationship between these two concepts was established by the Swedish chemist Jacob Berzelius in the year 1811.

What are the Exceptions to the Law of Constant Proportions?

Despite being a building block in the development of chemistry, the law of constant proportions does not hold true for all chemical compounds. Some exceptions to this law are listed below.

What is the Statement of the Law of Definite Proportions?

What are the Exceptions to the Law of Constant Proportions?

To learn more about the law of constant proportions and other important laws in chemistry (such as the law of mass action), register with BYJU’S and download the mobile application on your smartphone.