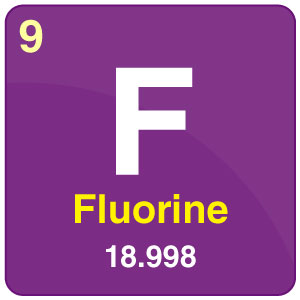 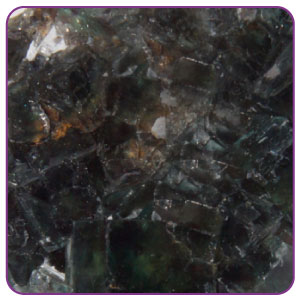 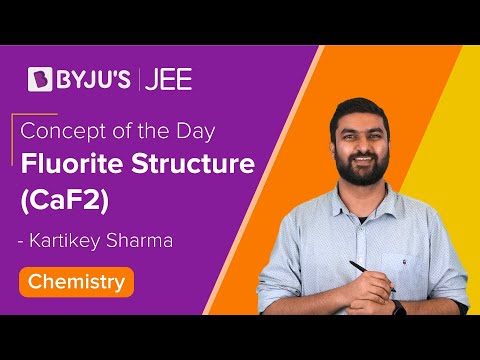 What are the uses of fluorine?

Fluorine is critical for the production of nuclear material for nuclear power plants and for the insulation of electric towers. Hydrogen fluoride, a compound of fluorine, is used to etch glass. Fluorine, like Teflon, is used to make plastics and is also important in dental health.

How is fluorine obtained?

Fluorine occurs naturally in the crust of the earth where it is present in rocks, coal, and clay. Through wind-blown soil, fluorides are released into the air. Fluorine is the 13th most abundant element in the crust of the Earth: The Earth’s crust contains 950 parts per million of fluorine.

What are the health hazards of fluorine?

Fluorine gas is a powerful irritant towards the eyes, skin and lungs. This substance is very toxic. In low concentrations’ fluorine gas affects the eyes and nose. It gets difficult to breathe at higher concentrations. Exposure to high fluorine concentrations can lead to death from lung damage.

Take up a quiz on Flourine
Q5