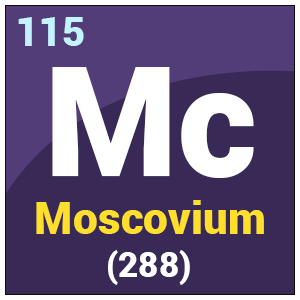 Ununpentium is a highly super heavy and an artificially produced radioactive element that has an atomic number of 115 and a symbol of Uup. It was discovered by bombarding the atoms of the element Americium-243 with the ions of calcium-48. Among the product produced as a result of the bombardment were the four atoms of ununpentium and which is about less than 1/10 second got decayed into the atoms of ununtrium.

The element is characterized as a metal and is known to exist as solid in nature at the room temperature. It decays quickly within no span of time into the other elements such as the ununtrium. Ununpentium has about four isotopes with their known half-lives, of which the most stable isotope is the 289 Uup, which has a half-life measuring of about 220 milliseconds.

Ununpentium is assumed to be the third member of the 7p block of chemical elements and is known to be the heaviest member of the group 15 coming in the Periodic Table. A group of Scientists discovered the element from the Joint Institute for Nuclear Research in Russia, and the Lawrence Livermore National Laboratory in California in the year 2003. 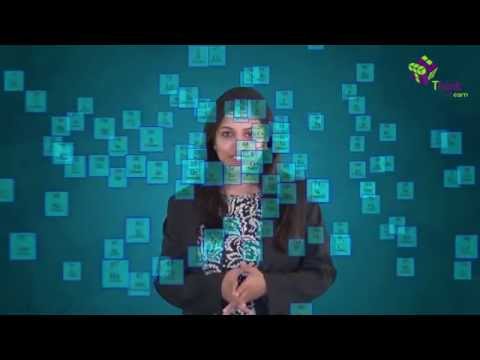 What are the uses of Moscovium?

Only a few atoms of moscovium have ever been formed and are used only in scientific experiments. It is used to produce nihonium. Moscovium is a synthetic, radioactive material that nothing is understood about. It is known as a metal and is expected at room temperature to be solid. It decays into other elements, including nihonium, rapidly.

Nuclear bombardment is the only known cause of moscovium. In nature, Factor 115 was not observed and does not serve any biological role. It is anticipated to be poisonous, undoubtedly because it is radioactive, and probably because biochemical reactions will displace other metals.

With the symbol Lv, Livermorium is a synthetic chemical element which has an atomic number of 116. It is a highly radioactive element that was only produced and not found in nature in the laboratory.

How did they make element 115?

What is the most expensive metal on earth?

Palladium is the most pricey of the four main precious metals, with the others being gold, silver and platinum. It is rarer than platinum, which is used by catalytic converters in greater amounts.

Test Your Knowledge On Ununpentium!
Q5