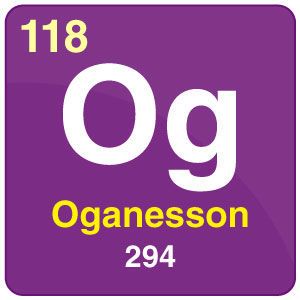 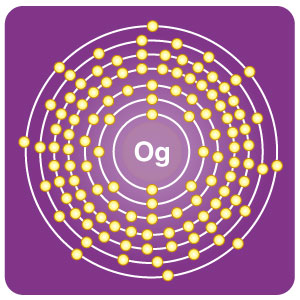 Ununoctium is a transactinide chemical element with symbol Uuo and atomic number 118. It was first created by a joint team of American and Russian scientists at the Joint Institute for Nuclear Research in Dubna, Russia. Ununoctium is a temporary name and the suggested name is Oganesson which may be formally accepted by the end of 2016.

The element has the highest atomic mass and highest atomic number of all elements in the periodic table. It has the very unstable radioactive atomic nuclei and is predicted to be in a solid state as it has realistic effects. In the periodic table, it is the last element of 7th period and a p-block element. Ununoctium is predicted to have the same properties of elements present in the same group it belonged to.

These kinds of elements are always prepared artificially as they never occur naturally in the Earth’s Crust. As it can never present in the Earth’s crust, there is no need to worry about health effects of it.

Presently, there are no uses or applications except that it is used for research. Biological use of it is yet to be known.

Test Your Knowledge On Ununoctium!
Q5