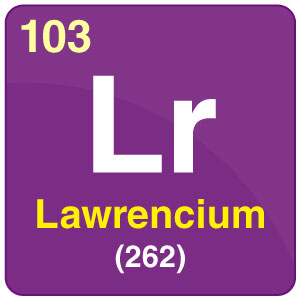 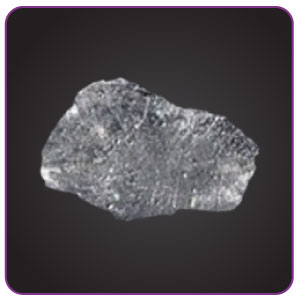 It is a synthetic chemical and has 12 isotopes. The most stable isotope from the twelve is 266Lr which has a half-life of eleven hours.

Check out the following link to learn about isotopes and isobars.

What is the melting point of Lawrencium?

Lawrencium belongs to which family?

This element is from Actinide series which is located in Group 3 elements of the Periodic Table.

Write the electronic configuration of lawrencium.

Lawrencium is a radioactive metal. True or false?

What is the freezing point of Lr?

What is the colour of Lr?

Lawrencium belongs to class actinide metals.
For more content on various other chemical elements register to BYJU’S.
Test your Knowledge on Lawrencium!
Q5