Ionisation enthalpy is the energy required to remove the most loosely bound electron from the isolated gaseous atoms to produce a cation. 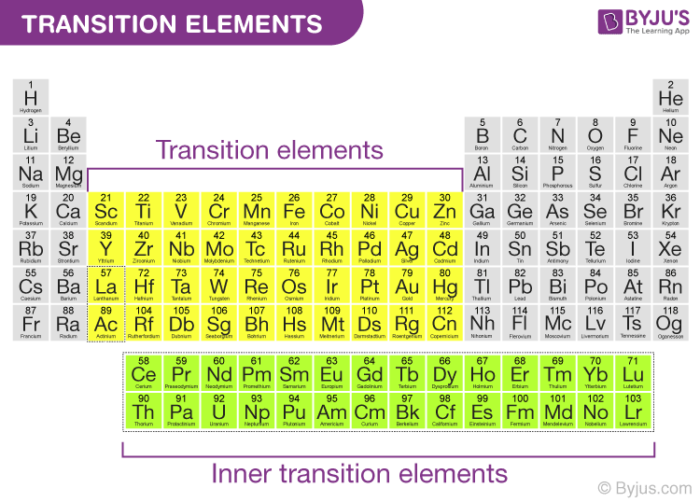 These irregular trends in the first ionisation enthalpy of transition metals can be explained by considering the fact that the removal of one electron alters the relative energies of 4s and 3d orbitals. Hence, in general, we can conclude that the uni positive ions furnish dn configuration with no 4s electrons. Thus, there is reorganisation energy accompanying ionisation with some gains in exchange energy as the number of electrons increases from the transfer of s electrons into d orbitals. Let us analyse the general trend  in the first row:

For a detailed discussion on ionisation enthalpies of transition elements, register with BYJU’S.