What are Aldehydes and Ketones?

The chemistry of aldehydes and ketones is influenced by the presence of a carbonyl group in them. In aldehydes, the carbonyl group is attached to a carbon and hydrogen, whereas in ketones it is bonded to two carbon atoms. 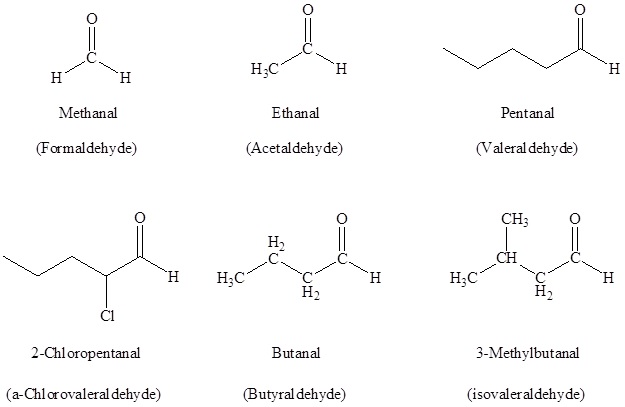 What are aldehydes and ketones?

Organic compounds that incorporate a carbonyl functional group, C = O, are aldehydes and ketones. There are two remaining bonds in the carbon atom of this group that can be occupied by hydrogen or alkyl or aryl substituents.

In plants like rose and citronella, aldehydes are sweet-smelling compounds found. They help add a sweet or new fragrance as these compounds are used as an ingredient in items such as perfume, cologne and even laundry detergent.

Where are aldehydes used?

It is used in plant and vegetable tanning, preservation and embalming and as a germicide, fungicide and insecticide, but its largest use is to manufacture such polymeric products. The Bakelite plastic is formed by a reaction between formaldehyde and phenol.

Are aldehydes toxic to humans?

Aldehydes, originating from both natural and anthropogenic causes, are carbonyl compounds occurring ubiquitously in the environment. Therefore, since aldehydes are reactive species, they are normally poisonous to the body.

Which reaction is not given by benzaldehyde?

For any further support download BYJU’S – The Learning App.