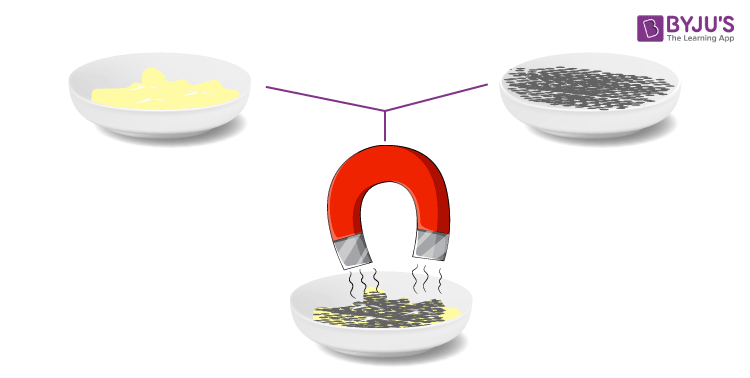 Need for Separation of Substances:

Segregation of substances is carried out in two ways:

Dry conditions: Some mixtures are separated in a dry state. No liquid is added while separating substances. Some of the separation techniques carried out in dry conditions are handpicking, threshing, winnowing, and sieving.

Wet conditions: Substances can be separated into a liquid or aqueous state. Separation techniques used under this condition are sedimentation, decantation etc.

Substances can be separated according to their size, solubility, weight, density or materials etc. These materials can be solids, liquids, or gases.

This was just a brief layout of the distinction between substances and its various methods. To learn more about this concept, register with BYJU’S now!

Test your knowledge on Separation
Q5