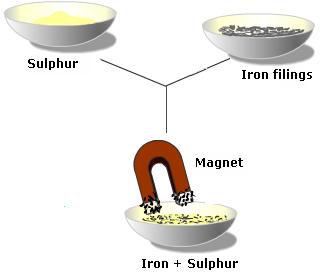 Need for Separation of Substances:

Segregation of substances is carried out in two ways:

Substances can be separated according to their size, solubility, weight, density or materials etc. These materials can be solids, liquids, or gases.

This was just a brief layout of the distinction of substances and its various methods. To learn more about this concept, register with BYJU’S now!

Test your knowledge on Separation
Q5