Valency is the combining capacity of an element. The number of electrons donated or accepted by an atom of an element so as to have electronic configuration of nearest noble gas is called its valency.

What is Variable Valency? 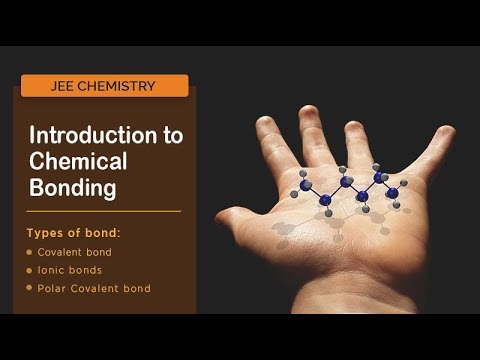 There are two main reasons for showing variable valency 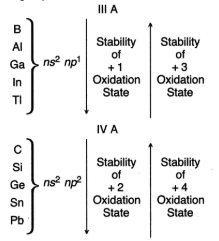 The two s electrons (ns2) in the valence shell tend to remain inert and do not participate in formation of bonds. This is called inert pair effect. Thus the inert pair effect is the main cause of variable valency in p block elements.

In transition elements the variation in oxidation state is due to involvement of incomplete d-orbitals in addition to electrons of ns orbital. So the electrons from both the energy levels can be used for bonding.

Similarly, inner transition elements show variable valency due to incomplete filling of f-orbitals. So in addition to ns electrons, the electrons from f-orbitals may be used for chemical bond formation.

Valency of oxygen being two, combining capacity of copper in the first case is one and that in the second case is two. The suffix “ous” is used to indicate the lower valency and the suffix “ic” to indicate the higher valency. The following table gives the names of some compounds with variable valencies of elements.

Another example is iron has two electrons in its valence shell. On donating these electrons, its valency is +2. However, under specific experimental conditions, it can lose another electron from the next valence shell. In such a situation the ion formed has +3 electropositive valency.

Determination of Valencies of Elements from the Formula of Compounds

We know that the valency of chlorine (Cl) is 1.

The above example suggests a simple rule of determining the valency of elements in the compounds having two elements.

Find the valency of magnesium (Mn) in the compound Mn2O7

What is Valency and variable valency?

The valence is known as an element’s combining power. Some elements vary in their ability to interact with other elements, depending on the nature of the reaction; variable valence is called this property. Iron (Fe), for example, may have a valence of both 2 and 3.

What is the cause of variable valency?

What is a variable valency example?

Some elements join with other atoms to give, accept or exchange electrons in different amounts depending on the essence of the reaction. For starters, iron combines with oxygen to form both ferrous oxide and ferric oxide. It is called valence element.

What is the Valency of oxygen?

Why does phosphorus show variable valency?

Since the phosphorus valence is 3 but due to the vacant d orbital they will increase their valence. It should be 3 since the valence shell of phosphorus contains 5 electrons. Therefore it accepts 3 electrons and completes its bit, since it will be much simpler to accept 3 electrons than to give 5 electrons.