Dearth, choice, and opportunity cost: The manifesto on which the microeconomics notion is built reclines at the very heart of economic reasonability of how the decision-makers pick between scanty resources that have substitute uses. The customers demand goods and services and the producers offer these for sale, but none of the individuals can acquire everything they require from the economic system.

Price mechanism: A prime part of the study of microeconomics is committed to the investigation of how prices are determined in the marketplace. Manufacturers and customers initiate forces that we term them as supply and demand accordingly, and it is their interaction within the marketplace that devises the price mechanism. 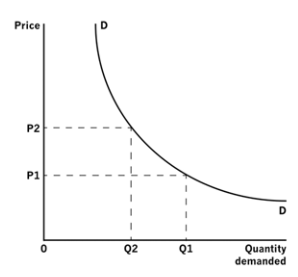 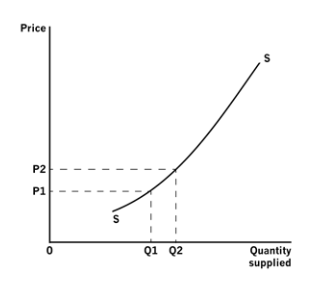 Equilibrium: Presuming that all the determinants of supply and demand are to be persistent except the price, an enterprise will manufacture where the supply curve converges the demand curve. 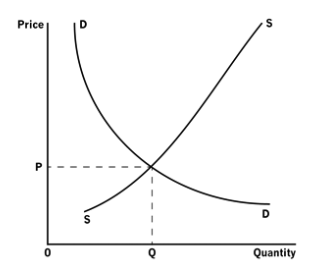 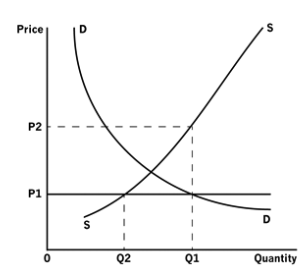 Theory of a firm or an enterprise: The theory of an enterprise is a branch of microeconomics that scrutinises the distinct ways in which the entities within an industry may be organised and pursued to procure lessons from these substitute structures.

The mentioned concepts are covered under the topic microeconomics. To know more about such interesting concepts, stay tuned to BYJU’S.