The shape of the total product curve is a function of specialisation, teamwork, and utilising the variable input with the fixed inputs. The TP (total product) curve represents the total amount of output (end result) that an enterprise can manufacture within a provided amount of labour. As and when the amount of labour changes, the total output changes. 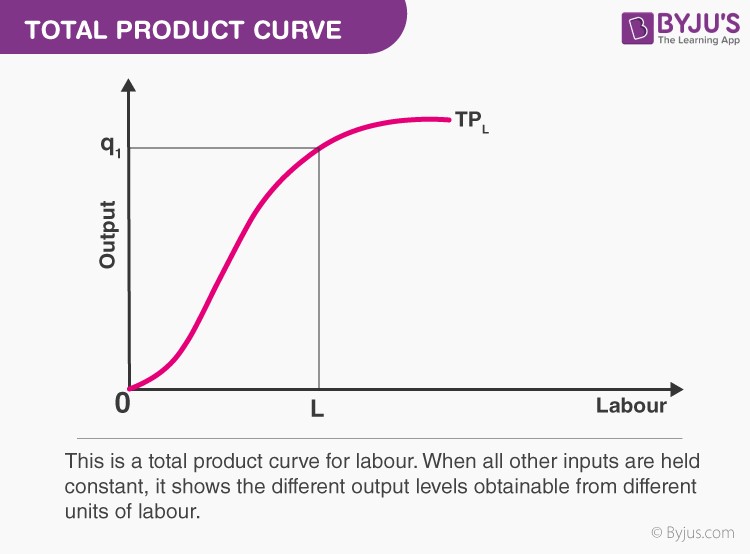 According to the law of variable proportions, the marginal product of an input increases initially. After a definite level (degree) of employment, it starts decreasing.

Hence, the MP curve looks like a reverse U-shaped curve in the average and marginal product curves. Now, let us see what the AP curve appears to be. For the first unit of the variable input, one can easily have a look at it and come to the conclusion that both MP and AP are alike. Now, as we increase the amount of input, MP increases. 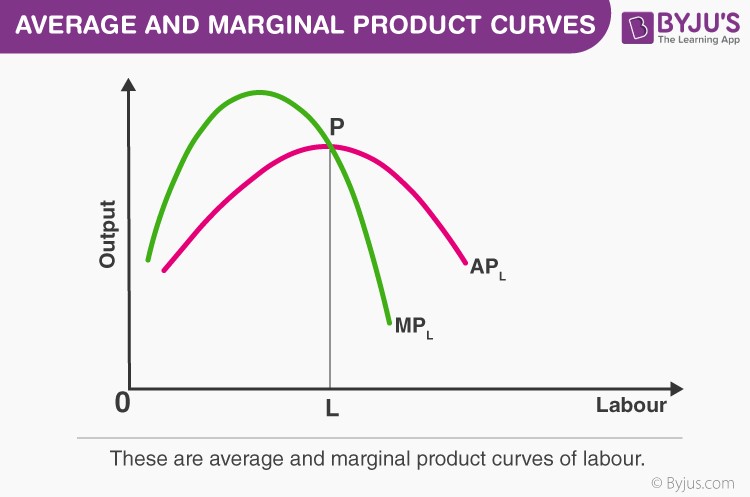 This is detailed and elucidated information about the concept of the shapes of total product, marginal product, and average product curves. To learn more, stay tuned to our website.