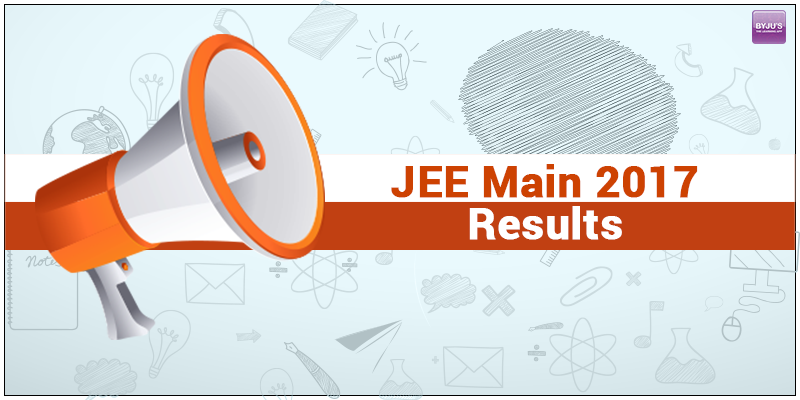 JEE Mains is the first phase of JEE and is conducted by CBSE every year for granting admissions into various undergraduate courses offered at different NITs, IIITs and other GFTIs. JEE Mains 2017 was conducted offline on 2nd April 2017 and the online mode of examination was conducted on 8th & 9th April 2017.

Along with the results, a list of top 2,20,000 students who are eligible for JEE Advanced 2017 has also been declared. JEE Mains results for paper-2 was declared on May 27th, 2017. Students can check the JEE Mains 2017 results by entering their date of birth & roll number.

Every year the Joint Seat Allocation Authority (JoSAA) conducts a common counseling procedure for granting admissions into different engineering colleges through JEE Mains & JEE Advanced and the counseling process would start once the JEE Advanced 2017 results have been declared.

There are 4 steps involved in JEE counselling 2017 conducted by JoSAA and students could appear for counselling by completing the steps given below through online mode only:

After the completion of these steps, document verification, ID proof,  etc. would be performed in the offline mode at the centers selected by the candidates.

Stay tuned with BYJU’S to know more about JEE Mains Syllabus and cutoff marks for top NIT colleges in India.