Exponents and powers are ways used to represent very large numbers or very small numbers in a simplified manner. For example, if we have to show 3 x 3 x 3 x 3 in a simple way, then we can write it as 34, where 4 is the exponent and 3 is the base. The whole expression 34 is said to be power. Also learn the laws of exponents here.

Basically, power is an expression that shows repeated multiplication of the same number or factor. The value of the exponent is based on the number of times the base is multiplied to itself. See of the examples here:

The above expression, 8n, is said as 8 raised to the power n. Therefore, exponents are also called power or sometimes indices.

The exponent is a simple but powerful tool. It tells us how many times a number should be multiplied by itself to get the desired result. Thus any number ‘a’ raised to power ‘n’ can be expressed as:

Here a is any number and n is a natural number.

an is also called the nth power of a.

‘a’ is the base and ‘n’ is the exponent or index or power.

‘a’ is multiplied ‘n’ times, and thereby exponentiation is the shorthand method of repeated multiplication.

The laws of exponents are demonstrated based on the powers they carry.

Let ‘a’ is any number or integer (positive or negative) and ‘m’,  ‘n’ are positive integers, denoting the power to the bases, then;

As per the multiplication law of exponents, the product of two exponents with the same base and different powers equals to base raised to the sum of the two powers or integers.

When two exponents having same bases and different powers are divided, then it results in base raised to the difference between the two powers.

Any base if has a negative power, then it results in reciprocal but with positive power or integer to the base.

The rules of exponents are followed by the laws. Let us have a look at them with a brief explanation.

Suppose ‘a’ & ‘b’ are the integers and ‘m’ & ‘n’ are the values for powers, then the rules for exponents and powers are given by:

As per this rule, if the power of any integer is zero, then the resulted output will be unity or one.

In this problem 7s are written 8 times, so the problem can be rewritten as an exponent of 8.

Scientific notation uses the power of ten expressed as exponents, so we need a little background before we can jump in. In this concept, we round out your knowledge of exponents, which we studied in previous classes.

Now, coming back to the examples we mentioned above, we can express the distance between the Sun and the Earth with the help of exponents and powers as following: 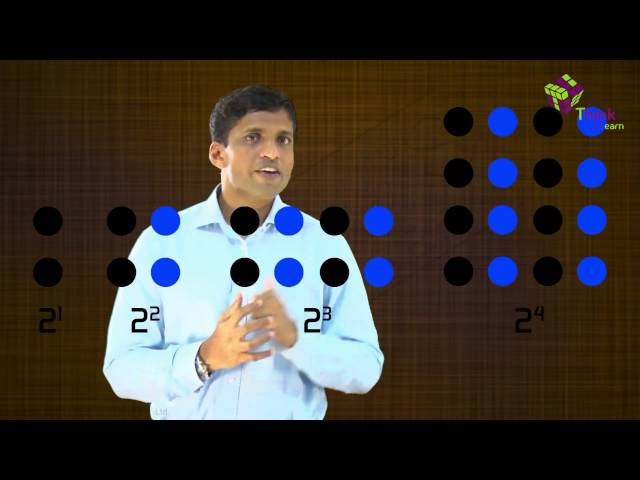 This section covers the few important concepts related to powers and exponents. For any further query on this topic install BYJU’S – The Learning App and excel your knowledge.

What are powers and exponents?

Power is an expression that represents the repeated multiplication of value or integer. In general, an is a power where a is the base and n is the exponent.
For example, 63 is the power which shows that 6 is multiplied by itself three times.

Are Powers and exponents the same?

If N is an integer and is raised to another integer, say ‘a’, then the whole expression, N^a, is the power and a is the exponent.

What are the examples of exponents?

What are the rules of exponents?

What are negative exponents?

A negative exponent is used when 1 is divided by repeated multiplication of a factor. Say, 1/n is given by n-1, where -1 is the exponent. If a number is raised to negative exponents then it represents the reciprocal of it. For example, 3 raised to -2 is represented by 3-2, which is equal to 1/32.