In Mathematics, trigonometry is a branch that deals with the study of measures of right-angle triangles such as length, height and angles. Trigonometry has enormous applications in various fields, such as Architecture, Navigation systems, sound waves detections, and so on. In this article, let us discuss the value of sin 120, and the various methods which are used to find the sin 120 values using other trigonometric angles and identities are explained in detail. Also, go through the below-provided article to learn all the sine values.

How to Derive the Value of Sin 120 Degrees? 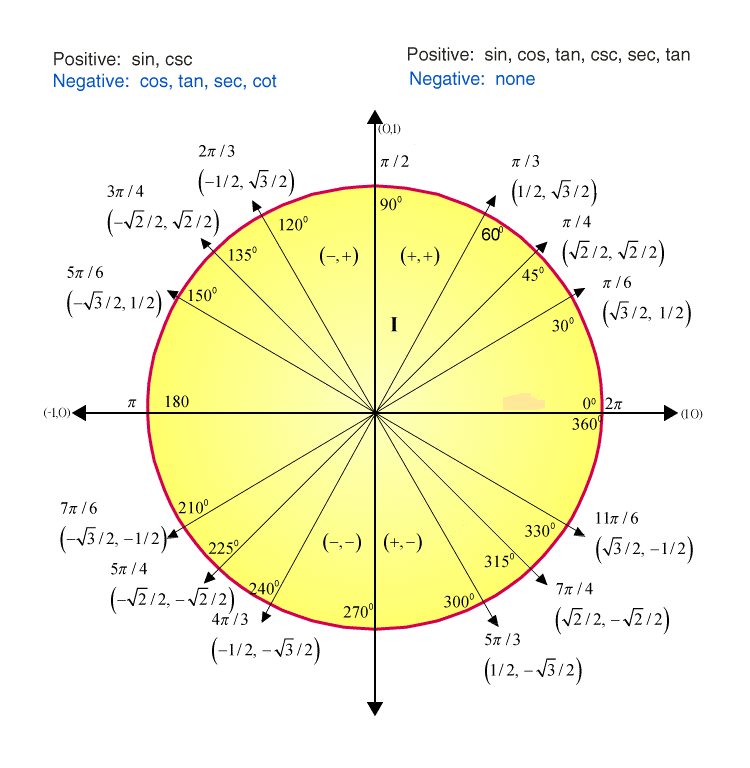 By using the unit circle, the value of sin 120 can be calculated. We know the radius of the circle is the hypotenuse of the right triangle which is equal to the value 1. From the cartesian plane, we take, x= cos and y = sin

Another method to find the value of sin 120 degrees is by using the other angles of the sine functions such as 60 degrees and 180 degrees which are taken from the trigonometry table.

From the trigonometry table, use the value of sin 60° which is equal to √3/2.

Here, the values of other important trigonometric angles for different ratios are provided here for the reference.

Register with BYJU’S – The Learning App and download the app to get all the Maths-related articles and learn in an easy way.