The angles are calculated with respect to sin, cos and tan functions which are the primary functions, whereas cosecant, secant and cot functions are derived from the primary functions. Usually, the degrees are considered as 0°, 30°, 45°, 60°, 90°, 180°, 270° and 360°. Here, you will learn the value for sin 90 degrees and how the values are derived along with other degrees or radian values.

To define the sine function of an acute angle, start with the right-angled triangle ABC with the angle of interest and the sides of a triangle. The three sides of the triangle are given as follows: 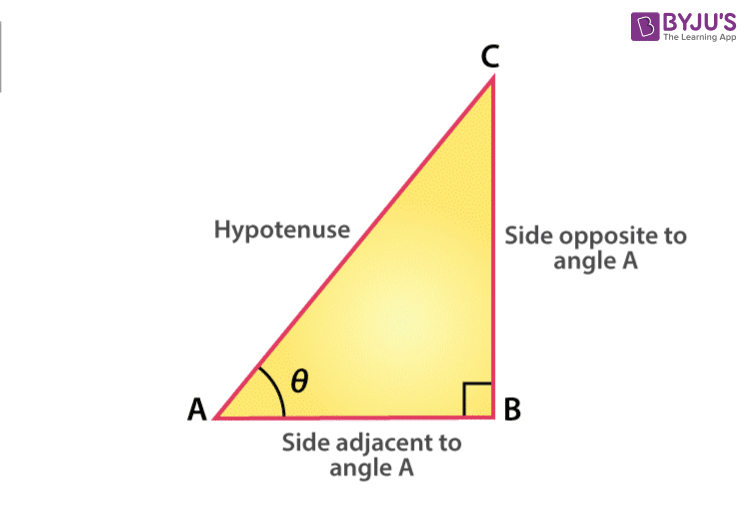 The sine law states that the sides of a triangle are proportional to the sine of the opposite angles.

In the following cases, the sine rule is used. Those conditions are

Case 1: Given two angles and one side (AAS and ASA)

Derivation to Find the Value of Sin 90 Degrees

Let us now calculate the value of sin 90°. Consider the unit circle. That is the circle with radius 1 unit and its centre placed in origin. 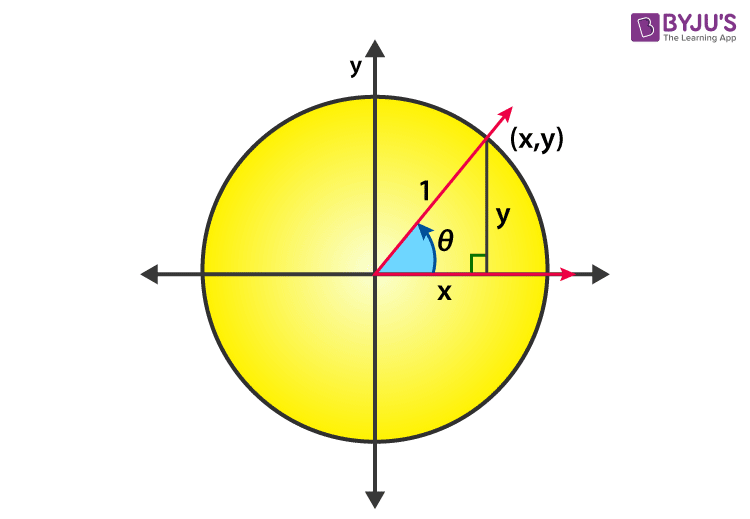 From the basic knowledge of trigonometry, we conclude that for the given right-angled triangle, the base measuring ‘x’ units and the perpendicular measuring ‘y’ units.

Therefore, sin 90 degree equals to the fractional value of 1/ 1.

The most common trigonometric sine functions are

Some other trigonometric sine identities are as follows:

What is the exact value of sin 90 degrees?

The exact value of sin 90 degrees is equal to 1.

What is the value of hypotenuse of sin 90 is 1 and opposite side is equal to 5 units?

How do we write sin 90 degrees in radians?

How to find the value of cos 90 degrees with the help of sin 90 degrees?

What is sin 90 minus theta?