What is Bacterial Transformation? – Definition

Transferring free DNA liberated from the donor (bacteria) to the extracellular surroundings resulting in the assimilation and typically the expression of the hence acquired characteristics in the recipient bacteria. This phenomenon is bacterial transformation.

Bacterial transformation does not necessitate a living donor. The only requirement is the free DNA. Such recipients which propagate the newly found DNA successfully are referred to as the transformant. In harsh weather conditions, a few genes of bacteria impulsively give out DNA from the cells to the environment that is ready to accept through the competent cells. These cells in turn are responsive to modifications in the surroundings thereby regulating the degree of gene acquisition via a natural transformation phenomena.

Some of the species of bacteria are evolved to pick up specific mechanisms such as competence to uptake and hence, carry out recombination of external DNA, which in cases involves the degradation of one strand of the incoming DNA and incorporation of the other strand into the chromosome in a kind of homologous recombination.

In some cases, such an uptake depends on the presence of an elevated level of cell concentration locally. While in some other cases, these cells are taken by the DNA which includes a short specific sequence which is also found in the recipient’s genome hence making DNA more probable that DNA is taken from a source closely related.

The basis of bacterial transformation is the natural tendency of the bacteria to liberate DNA that is further consumed by other competent bacteria whose success is dependent on the competence of such host cells. Those entities which are transformable (naturally) immediately release its DNA in the stationary phase through autolysis. Some bacteria such as E.coli are treated artificially in labs so as to raise its potential to transform through the usage of chemicals, or through the application of a strong electric field or through the usage of a heat shock.

Electroporation causes an increase in the competence through an increase in the cell wall’s permeability allowing the donor DNA to enter. Likewise, the transformants are chosen if the transformed DNA contains a selectable marker namely the antimicrobial resistance. In other cases, the DNA encodes to utilize the growth factor for instance amino acid.

One of the key processes in molecular cloning is bacterial transformation. The final outcome of this process is production of multiple copies of a recombinant DNA molecule. Initial steps to create recombinant plasmids are detailed in traditional cloning fundamentals, which includes the insertion of a desired DNA sequence into a vector backbone. Here, the introduction of the DNA into the competent bacterial strain occurs so that the bacteria replicates the desired sequence in quantities appropriate for additional analysis or manipulation.

Key steps in the process of bacterial transformation is:

This was a brief on Bacterial Transformation. Learn other interesting topics for NEET, at BYJU’S. 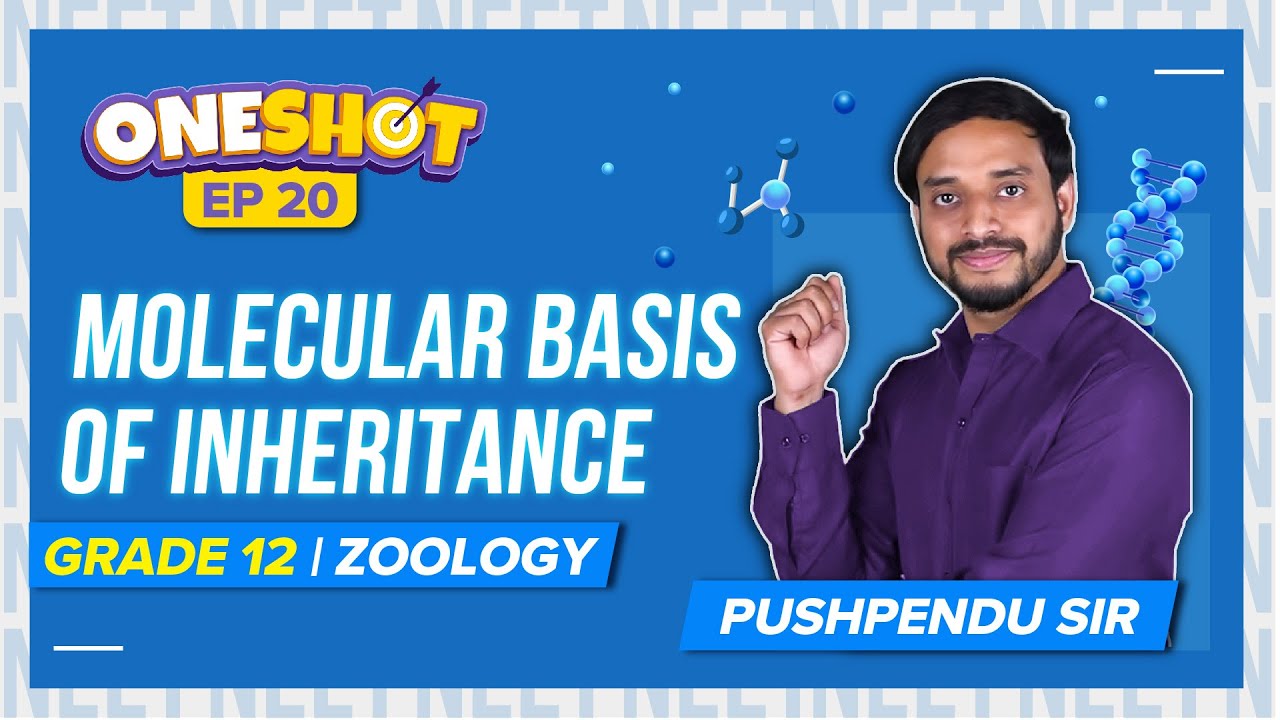