Atoms combine together to complete their outermost shell and to attain the configuration of noble gas which is a stable configuration.

It is an electrostatic force of attraction between two oppositely charged ions. Ionic bonds are formed between two dissimilar atoms having a large difference in their electronegativity values. The electronic concept of this chemical bond was proposed by Kossel.

Conditions for formation of Ionic Compounds

Lattice energy is the most important energy term which is responsible for the formation of stable ionic bonds.

“Energy released when 1 mol of an ionic compound is formed by its constituent ions in the gaseous state.”

There are two methods to determine lattice energy.

This method is based on Hess law. For example, NaCl is formed by two methods. 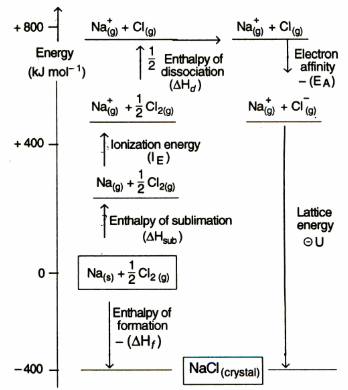 From Kapustinskii relation we have 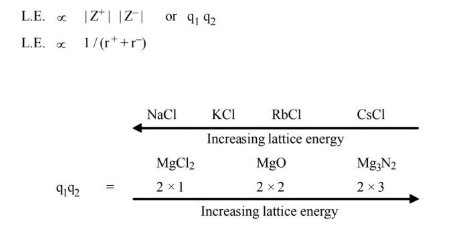 According to Lewis, “Covalent bonds are formed from the sharing of the same number of electrons between two atoms.” 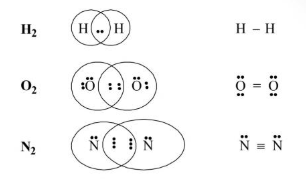 It is defined as the internuclear distance between two covalently bonded atoms. 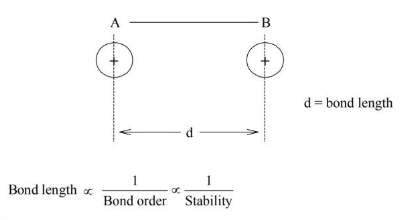 Fajans rules offers a simple approach to the problem of partial covalent character in ionic compounds. Fajans considered the effect which a small, highly charged cation would have on an anion.

The tendency of atoms to react in ways that they achieve an outer shell of eight valence electrons is particularly common among Group 1A-7A elements and is given the special name of the octet rule.

The dipole moments are parallel and perpendicular to the distance R. The magnetic energy becomes

Metallic Bonding The bonding which holds the metal atoms firmly together on account of the force of attraction between metal ions and the mobile electron is called metallic bonding. 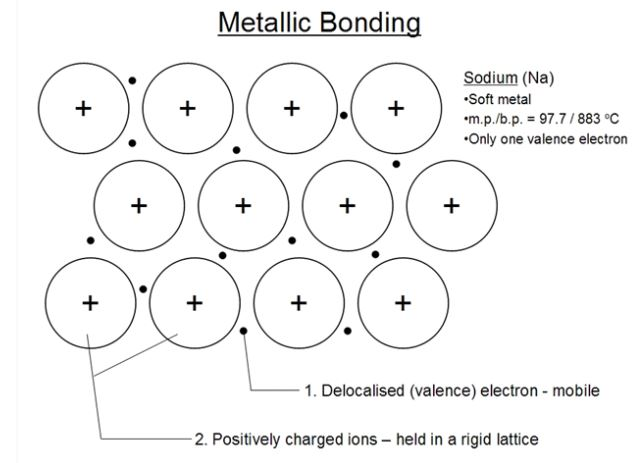 A strong force of attraction holding atoms together in a molecule or crystal. A bond is a force which holds atoms together. When atoms come together to form compounds and molecules the atoms gain a more stable configuration of electrons. 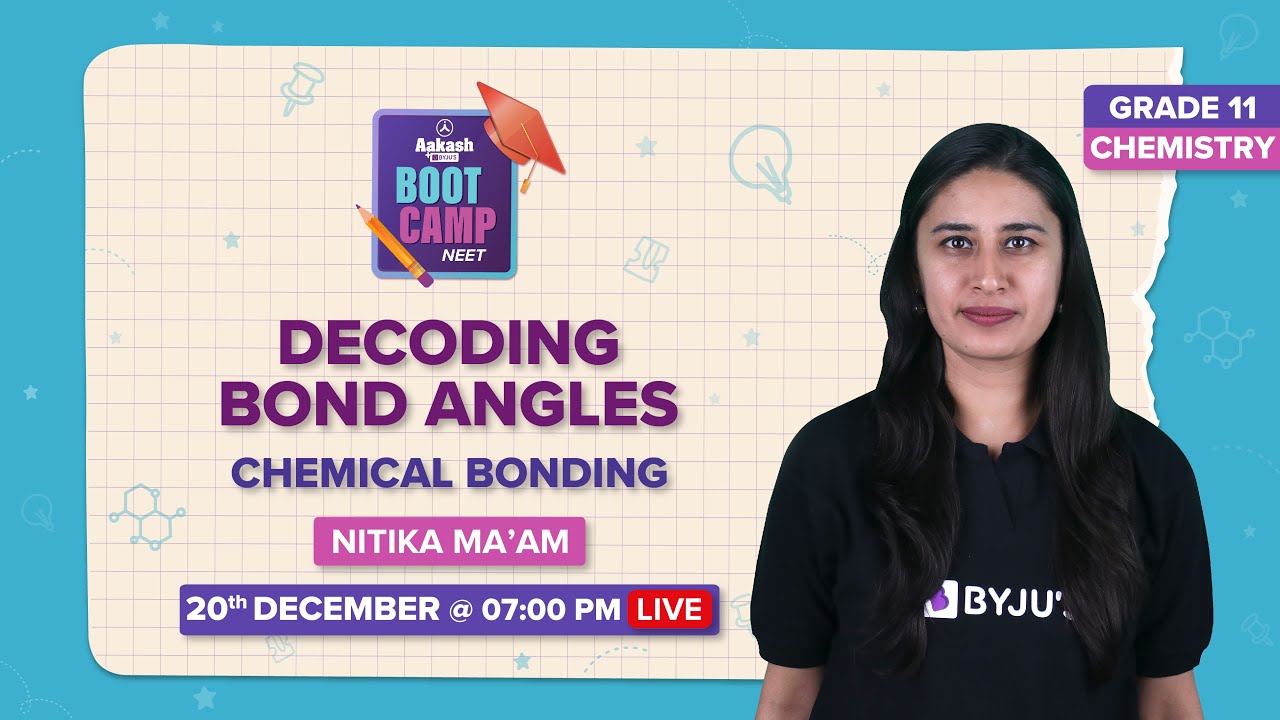