In a plant, the root is a crucial structure, constantly providing the leaves and the stem with all the required water and mineral salts through the process of photosynthesis that occurs in them. However, different plants exhibit different root systems. The two main types of root systems observed are tap root system and fibrous root system.

What Is Tap Root System?

It is a primary root, tapering vertically downwards forming the centre through which subsidiary rootlets branch out. This mass of roots develops from the radicle of the embryo consisting of the taproot, secondary root, tertiary roots and rootlets.

The persistent primary root is the thickest, largest and prominent of all which narrows down towards the tip whereas the secondary and tertiary roots branch out in the first and second order.

What Is Fibrous Root System?

Unlike the tap root system, the fibrous or adventitious root system is the one in which all of the root branches are approximately of the same thickness as typically observed in grasses. It is made of several thread-like strands typically emerging from the stems and does not penetrate deep into the soil. This is because their roots secure firmly to the soil particles. 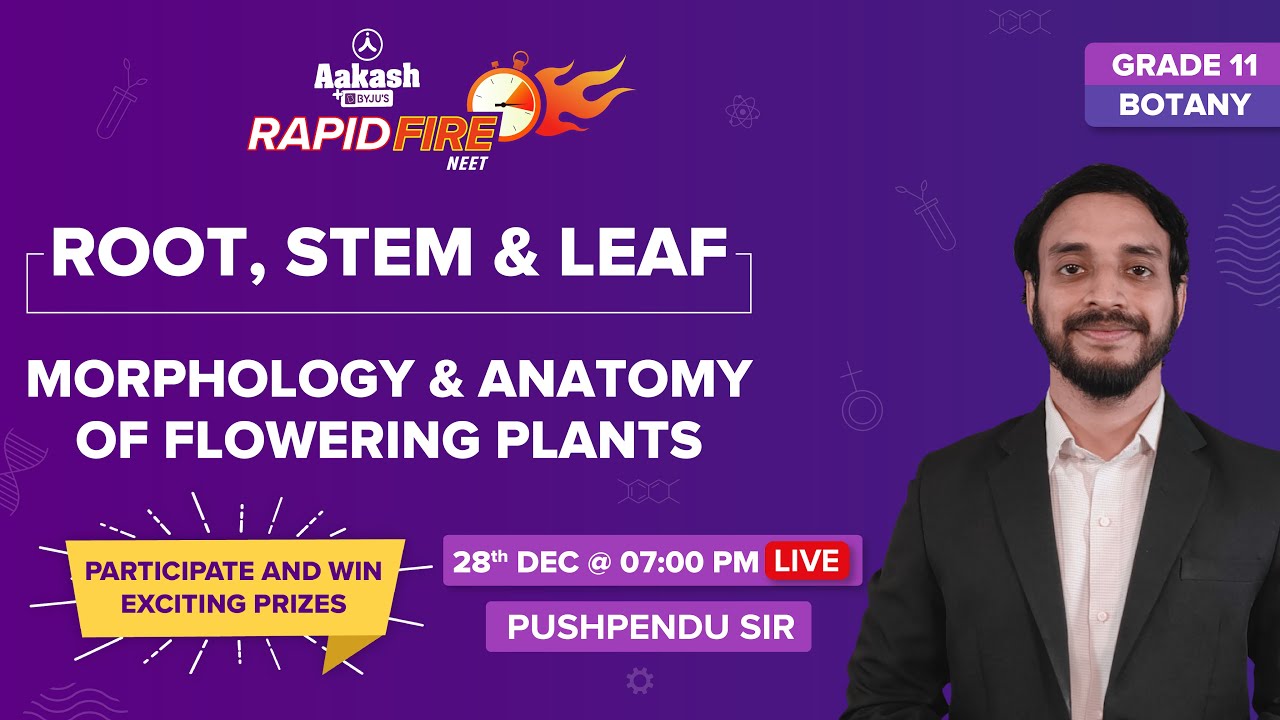 What is a taproot?

What is a fibrous root?

Fibrous roots are bushy roots in which thin, moderately branching roots grow from the stem. Rice, wheat, maize, marigold, banana and all monocotyledons are some examples of the fibrous root system.

What are the functions of the root?