Difference between Oviparous and Viviparous Animals

Difference between Oviparous and Viviparous Animals

Categorization of species helps in understanding and learning features of entities belonging to that class on the whole. This way many deductions are carried out. Apart from these animals, there are animals referred to as ovoviviparous animals who produce eggs which develop inside the body of the mother. 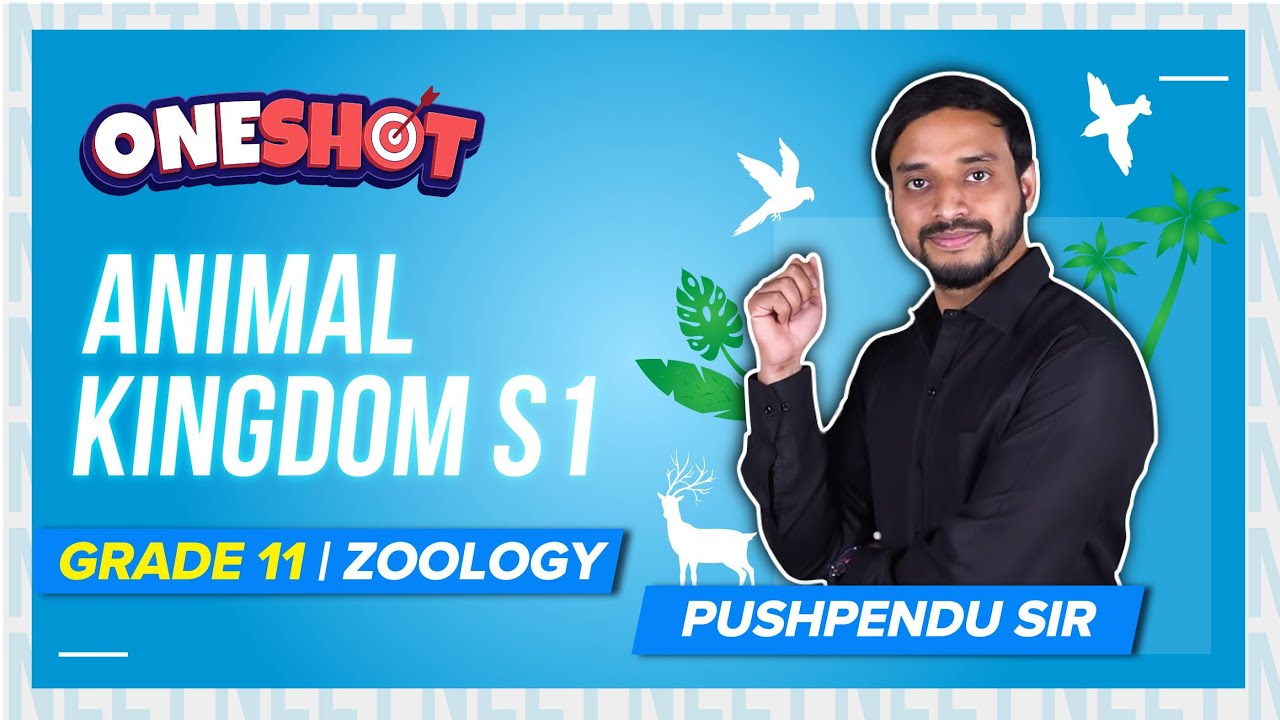