Algae are entities that are spread throughout the world. They greatly vary in their shapes, sizes and colours. Algae can exist without anyone else, or they can develop on the surfaces of different life forms, in the dirt or on rocks. These creatures are significant in light of the fact that they make a big deal about Earth’s oxygen, which people and different creatures need to relax. Some of these organisms look like plants, such as seaweed.

Their size varies greatly, and they grow in many different habitats. Microscopic algae in lakes and oceans called phytoplankton, float or swim. Phytoplankton is so small that one thousand individuals can fit on a pin’s head.

Algae pertain to a broad variety of marine eukaryotic organisms that are all involved in the photosynthesis process. Such aquatic plants are distinguished by their lack of flowers, formal roots, leaves, or even stems, ranging from unicellular microalgae to giant kelp. The organic material can be utilized in fish farming as a source of food, as a fodder, and also as a fertilizer. It likewise assumes a key job in recovering alkalines, can be utilized as dirt restricting specialist and utilized in various business products.

What Are The Uses Of Algae?

Algae can be used as food, fodder and also as a binding agent. They are also used as thickening agents in food, biodiesel fuel, bacterial growth medium, etc.

Most societies around the globe think about green growth as a basic wellspring of sustenance. Residents living in European nations like Scotland, Ireland, France, Germany, Sweden, and Norway just as individuals living in South and North America, and Asian countries like Japan and China are utilizing green growth as a key fixing in various nearby dishes. Such dinners may remember green growth for a serving of mixed greens, following meat in a singed pot, as oats beating, or even as a fluid concentrate in a nutritious smoothie.

Algae are utilised as a feed for a diverse set of farm animals, especially seaweed. For example, cows and chickens, Rhodymenia palmate or alleged “Sheep’s weed” is utilized. Green growth is utilized as a grain in different nations, including the northern European nations of Denmark, Sweden, and Norway, just as in Taiwan, Australia, New Zealand and South and North America.

Fields that once generated large quantities of agricultural yields in several countries, like India too, for instance, can no more be used to procure the same yield as a result of high alkalinity levels of the soil. To eventually grow crops in these lands, often referred to as “usar” lands, it is necessary to lower pH level and increase the soil’s ability to hold onto water. The blue-green algae can be used to accomplish this cycle.

Soil can be held together by algae. In protecting against natural processes such as erosion, the effectiveness of algae to help in healthy soil formation is important.

Difference Between Algae and Plants

3. In which of the following forms does Chrysamoeba exist?

4. Frustules are found in which of the following algae?

5. The most common method of sexual reproduction in Chlamydomonas is ______?

Explore more on Algae and other important topics for NEET at BYJU’S. 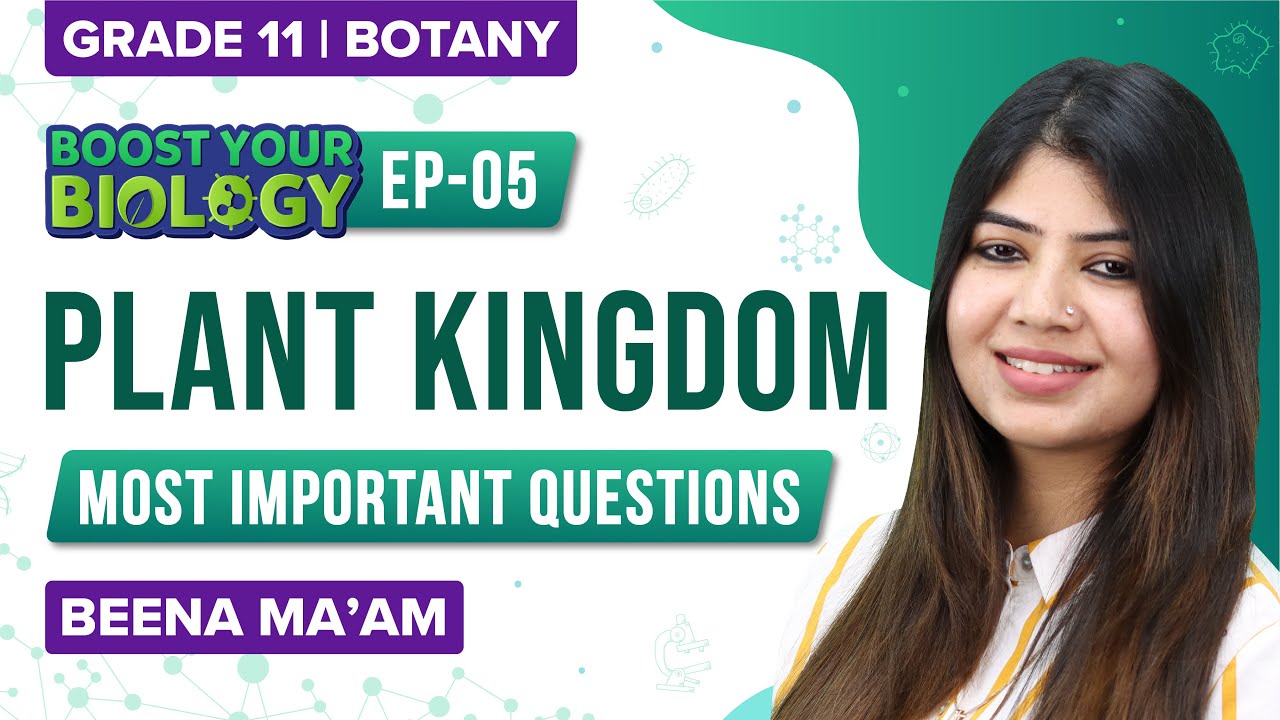 Test your Knowledge on Economic Importance Of Algae!
Q5