Gonadotropin-releasing hormone (GnRH) is the central neuroendocrine regulator of the hypothalamic-pituitary-gonadal axis. Luteinizing Hormones (LH) and Follicle Stimulating Hormones (FSH) are the two gonadotropic hormones that are secreted by the gonadotropic cells in the pituitary gland and are stimulated by the gonadotropin releasing hormones. The GnRH is produced by hypothalamus and supplied through the bloodstream to the pituitary gland.

Parts of the brain send out neural inputs which control the secretion of GnRH. In females, the secretion in particular is controlled by sex steroids through negative feedback. In addition, the hormone causes the release of progesterone and estrogen in ovaries. In males, GnRH causes the testicles to produce testosterone.

Also known as the luteinizing hormone-releasing hormone, GnRH is a neurohormone comprising 10 amino acids produced in the arcuate nuclei of hypothalamus.

It is ordered from the amino acid terminus to the carboxyl terminus. All mammalian species have almost the same amino acid sequence of the GnRH. It is a highly conserved sequence among the vertebrates. The hormone is released in a pulsatile manner in the body.

These hormones are produced in the hypophyseal bloodstream at the structure where hypothalamus secretions take place – median eminence. Portal blood supplies Gonadotropin releasing hormones to the pituitary gland containing gonadotrope cells activating GnRHR or gonadotropin-releasing hormone receptor which is a G-protein-coupled receptor(seven-transmembraned) triggering Phosphoinositide phospholipase C(beta isoform of it) mobilizing protein kinase C and calcium. This leads to the protein-activation in the manufacturing and production of FSH and LH. In a matter of some minutes, proteolysis causes the degradation of GnRH.

In childhood, the activity of the hormone is extremely low. It is hence activated in adolescence or puberty. Action of GnRH is pivotal for reproductive functions to be operational; however, it’s action is not necessary once a pregnancy has occurred.

GnRH secretion differs in men and women. In women, pulse frequency fluctuates in the cycle of menses wherein a big surge of the GnRH is observed before ovulation. In males however, this hormone is produced in pulses with a consistent/stable frequency.

In vertebrates, the secretion of this hormone is vital for proper functioning of the reproductive system. Therefore, GnRH1 – single hormone regulates a complicated process of ovulation, follicular growth, spermatogenesis in the male and maintenance of corpus luteum in females.

GnRH As A Neurohormone

It is considered as a neurohormone being secreted in a particular neural cell and liberated at its neural terminal. A specific preoptic region of the hypothalamus composed of GnRH-secreting neurons is a key region for its production. These neurons arrive from the nose and move to the brain wherein they disperse all through the hypothalamus and medial septum. Through this phenomena, synaptic input is received enabling the sync-release of GnRH.

Transmitters such as glutamate, GABA, norepinephrine are used by several afferent neurons to control the GnRH neurons. For example, in the estrogen-progesterone-primed females, dopamine seems to trigger the release of LH via GnRH. Dopamine can obstruct the liberation in ovariectomized females. Estrogen can also regulate the release of Gonadotropin releasing hormone. Seemingly, Kisspeptin is a significant regulator of GnRH release.

What Are Gonadotropin-releasing Hormone antagonists or GnRH Antagonists?

These are a medication-class antagonizing the GnRH receptor(gonadotropin-releasing hormone receptor) and subsequently the activities of the GnRH. The GnRH antagonists are beneficial to treat uterine fibroids, endometriosis, assisted reproductive technologies addressing female infertility issues, prostate cancer and other concerns.

Several GnRH antagonists resemble the natural structure of GnRH, for instance cetrorelix. However, these have an antagonistic impact. Whereas relugolix and elagolix – GnRH antagonists are small molecule compounds that are non-peptide. In order to bind to the GnRH receptors, these antagonists face the natural GnRH hence blocking the action of GnRH in the body.

Impact of excessive levels of GnRH is not known yet but rarely the condition of pituitary adenomas can develop. This increases the production of gonadotropins resulting in the overproduction of estrogen and testosterone.

Damage to hypothalamus can also lead to a lack in the GnRH secretion that can halt the normal production of LH and FSH. In women, this results in loss of menstrual cycles, in men, loss of sperm production and overall, loss of hormones in ovaries and testes.

You just read about GnRH, its structure, functions and GnRH levels. Explore other gripping concepts important for NEET at BYJU’S.

What are the 2 gonadotropic hormones?

The two gonadotropic hormones that are secreted by the pituitary gland are Luteinizing Hormone (LH) and Follicle Stimulating Hormones (FSH).

After the ovaries and testes are fully functional, the levels of oestrogen and testosterone stimulates the release of gonadotropins.

What condition stimulates the hypothalamus to release GnRH?

Kisspeptin are a family of neuropeptides that regulate GnRH release at the hypothalamic level. 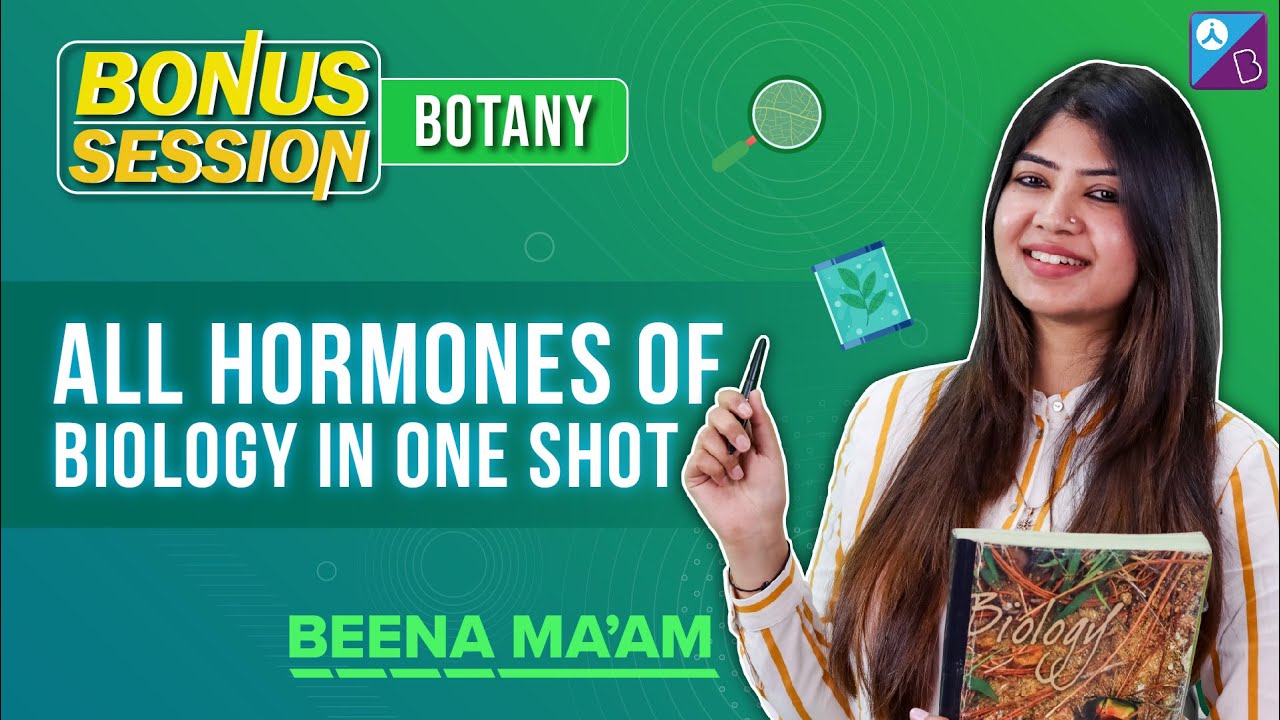