Alkyl halides are prepared by the free radical halogenation of alkanes, addition of halogen acids to alkenes, replacement of -OH group of alcohols with halogens using phosphorus halides, thionyl chloride or halogen acids. Aryl halides are prepared by electrophilic substitution to arene. Fluorine and iodides are best prepared by halogen exchange method. These compounds find wide applications in industry as well as in day to day life. These compounds are generally used as solvents and as starting material for the synthesis of a large number of organic compounds.

2. Which of the following undergoes nucleophilic substitution exclusively by SN1 mechanism?

3. The increasing order of nucleophilicity would be?

4. Which of the following is most reactive towards SN1 reaction?

6. A Grignard reagent may be made by reacting magnesium with

7. C-Cl bond of chlorobenzene in comparison to C-Cl bond in methyl chloride is

8. A solution of (+) 2-chloro-2-phenylethane in toluene racemises slowly in the presence of a small amount of SbCl5, due to the formation of

9. The decreasing order of boiling points of alkyl halides is

10. Phosgene is commonly known as 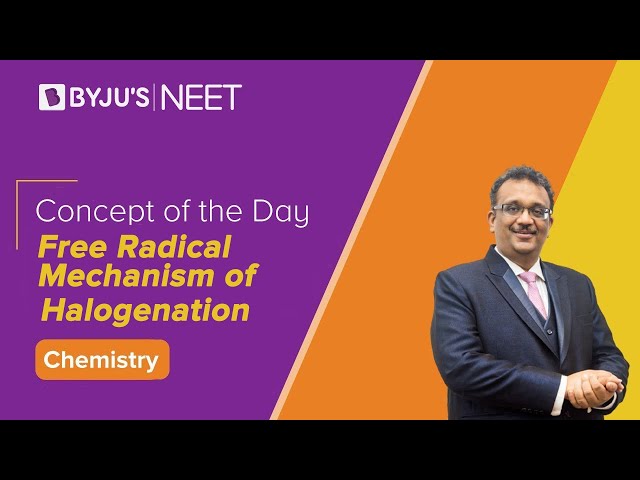