Hormones are well suited to regulate reproductive events requiring coordination of several organ systems, as they are chemical signals circulating most body parts. In several events, the brain tends to integrate the internal cues and environmental cues in order to assure accurate timing. Then, the brain regulates the release of hormones that coordinate the activities of reproduction such as maturation of gonads, the release of hormones, production of gametes, behaviour ensuring successful production of the offspring. 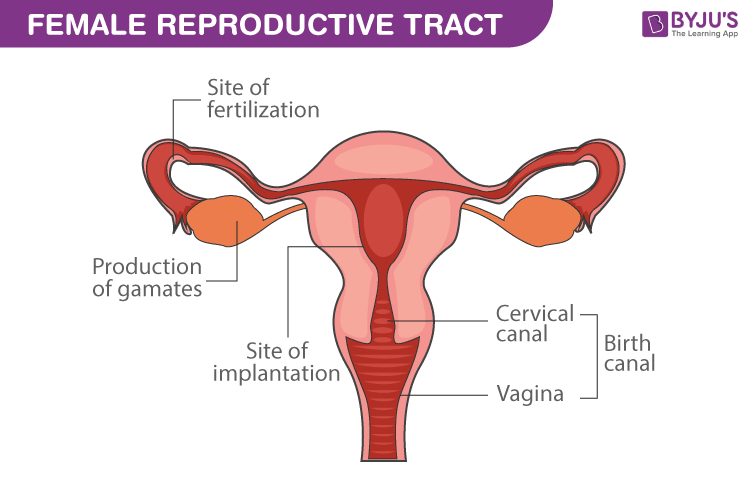 The production of eggs in females is cyclic whereas, in males, sperms are produced continuously. Such cycles in mammals exist as menstrual cycles or oestrous cycles. The ovulation in either type of cycle is clocked to take place when the uterine lining is prepared to embrace the embryo. The difference between oestrous and menstrual cycles is whether or not there is shedding of the lining of the uterus or if it is reabsorbed in the event of pregnancy not occurring.

On average, the human menstrual cycle takes 28 days to complete. The uterus at this time should be prepared to receive a fertilized egg, and this egg must be released when it is best suited for a successful pregnancy. The uterine cycle corresponds to the changes occurring in the uterus. The ovarian cycle includes the developing and releasing of the egg from one of the ovaries. When separated, the two cycles are coordinated by the same hormones, which are used in males to regulate the production of androgen and the formation of sperms in the testes.

On the day the lining of the uterus starts to shed, the menstrual cycle, the coordination of the uterine and ovarian cycles begins marking the onset of the “period” or menstruation. At this juncture, responding to the GnRH, the bottom line level of the FSH (Follicle-stimulating Hormone) and the LH (Luteinizing hormone) is secreted by the pituitary. The FSH causes the growth of the follicle cells around the egg, which is developing in the ovary. These follicle cells have some receptors for the LH at this juncture.

The follicle cells which are stimulated by the FSH synthesize the estrogen hormones, the estradiol most importantly. With the continuous development of the follicle cells, it releases, increasing the quantity of estradiol. Responding to this increase in the estradiol, the uterine lining, the endometrium, starts thickening and proliferates.

The low levels of the estrogens can hinder the release of the FSH and the LH by the negative feedback on the hypothalamus. The large quantities of the estradiol synthesized by the growing follicle trigger the extra GnRH release. The estradiol raises the sensitivity of the LH releasing cells to the GnRH. With the increase in the levels of the LH and FSH, the follicle cells tend to become more receptive to the LH. The rise in the LH causes the induction of the final maturation of the follicles, ovulation takes place when the follicles rupture, thus the release of the egg. The ruptured follicles stay in the ovary and transform into the corpus luteum.

The decrease in the levels of progesterone causes the lining of the uterus to shed, thus a new cycle begins. With the reduction in the levels of estrogen, the hindrance of the GnRH secretion loses. As a result, extra LH and FSH secrete as new follicles in the ovaries start to mature. Instead, if the egg is fertilized and in the occurrence of implantation, the embryonic hormone referred to as hCG (human chorionic gonadotropin) overtakes the function of the LH preserving the corpus luteum from degeneration.

The estradiol and the progesterone go on to be produced, thus the uterine lining remains. The lining becomes the decidua, a section of the placenta which renders support to the developing embryo. Generally, the count of cycles a human female experience is restricted to around 500. Menopause marks the end of the reproductive cycles in women. During this time, the ovaries stop responding to the LH and FSH, which leads to a decline in progesterone and estradiol.

The detection of the hCG forms the basis of most pregnancy tests, as it is necessary and unique for pregnancy. The failure of the hCG in rescuing the corpus luteum often forms a reason for the loss or termination of a pregnancy. The very basis for the birth control pills exploits the responsiveness of the hypothalamus to progesterone and estrogen. Commonly used pills comprise a combination of progesterone and estradiol. Both hormones have negative feedback on the hypothalamus in order to slow down the release of the GnRH thus reducing the levels of the LH and the FSH which are released from the pituitary gland. There is no production of the follicles and hence no ovulation if there is no peak in the LH and the FSH. 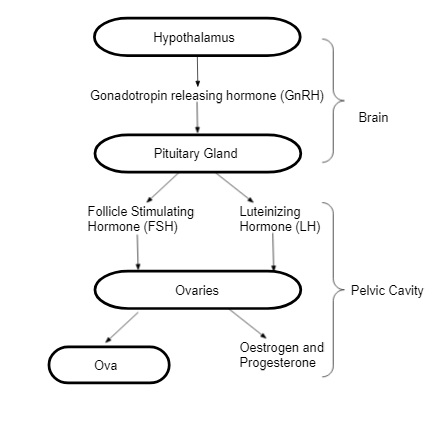 Hormones And Their Roles

Different hormones are involved in carrying out different vital functions, their roles are as follows: 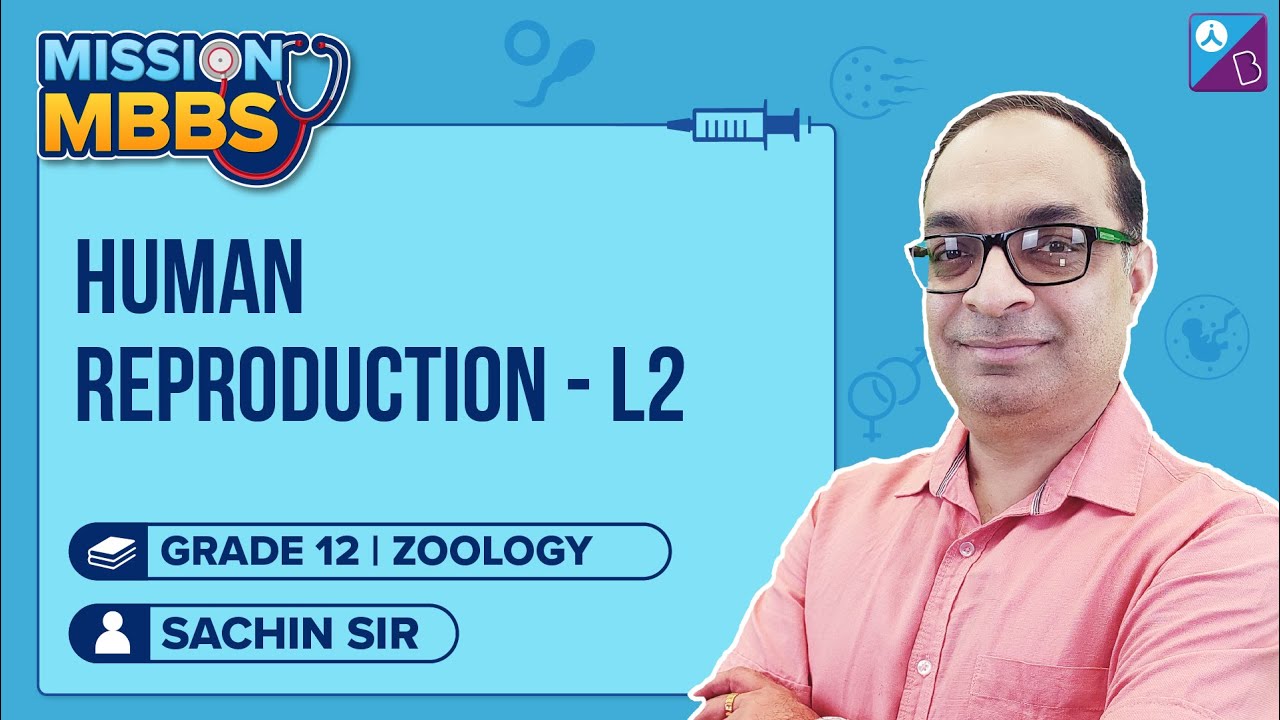