Get access to the complete set of notes for The Living World covered under NEET Biology syllabus. Important notes for NEET Biology The Living World is notably advantageous to all the candidates preparing for the exam, as you can refer to these for the most important points of the topic. Conceptual clarity is important for an exam like NEET, hence it is always suggested to get the best understanding of a concept and then go on to solve question papers, take up mock tests etc. Notes are helpful for revision, especially for last-minute studies. Glance to get it all in a go. 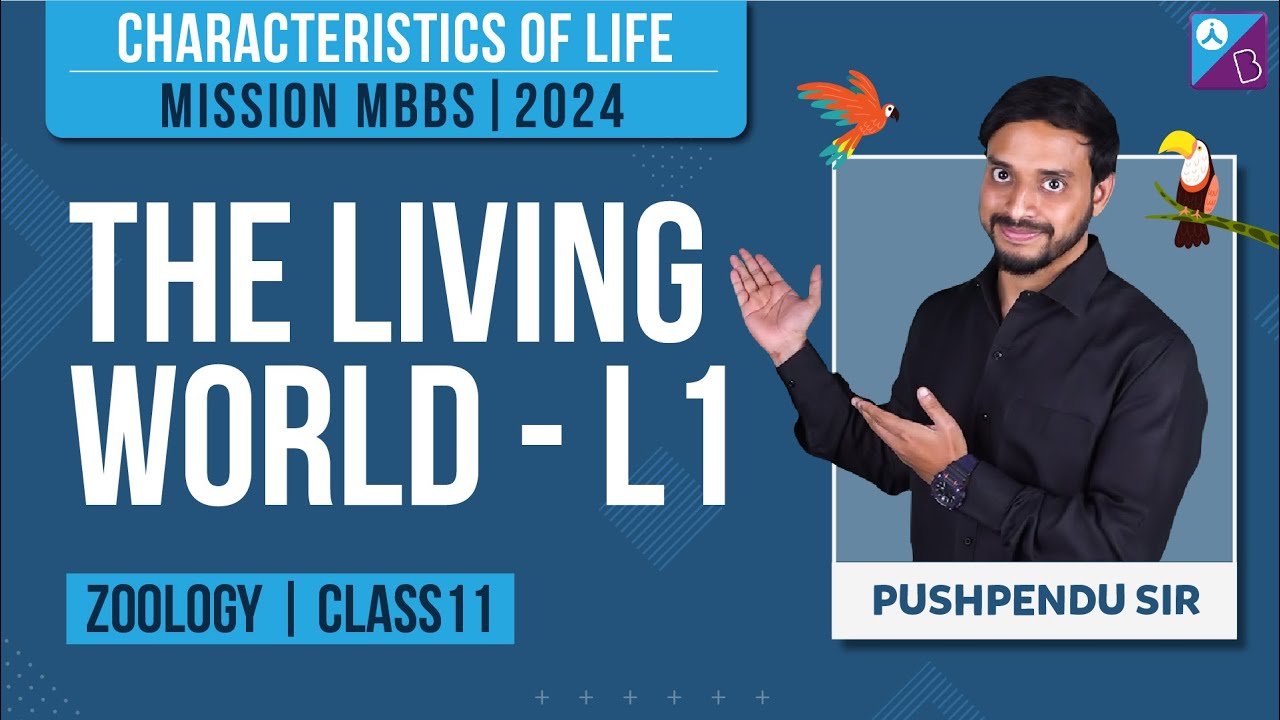 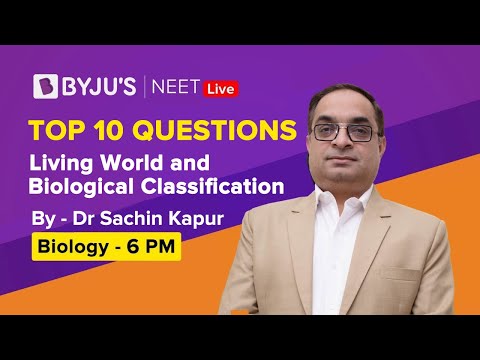 For an organism to be living, there are some features that are imperative. Some of these are:

Since all processes occur in the protoplasm, Huxley rightly called it as the physical basis of life. It exhibits all the properties of life, hence it is known as the living matter.

Biodiversity refers to the total number and types of organisms found on earth. Terms used as part of the classification are

-> Each name has two words – the genus and the specific epithet

-> When expressed, should be independently underlined when written manually and should be italics when printed

-> Names should be Latinized or in Latin

It depicts the rank or level in the hierarchical arrangement in ascending order. The seven mandatory categories as listed below:

Class – Many orders related to each other are incorporated into a class.

Family – it is an assembly of related genera

Genus – a gathering of related animal categories having similar characters

Species – the essential unit in classification, species refers to the individuals from any animal group that are firmly related, obtained from a typical ancestor which can interbreed to produce offsprings which are fertile themselves.

Taxonomic guide or taxonomic aids refers to the techniques, stored information and procedures useful in identification and classification of entities. They are:

A herbarium is the storeroom of assembled plant samples. These samples are dried, squeezed and protected on sheets after which they are systematically ordered in accordance with the classification system universally accepted. The Herbarium sheet consists of marks concerning the scientific name, date, the spot of gathering, name of the collector, family and much more concerning the sample.

It is a repository, having an assembly of different plant and animal samples preserved for study and further information source. Here the entities are preserved either as dry samples or in additive arrangements. It usually has an accumulation of skeletons of animals too.

Here, wild animals are ensured with secured conditions of nature. Renders a good chance to focus on the behavioural aspects and sustenance inclinations for these animals.

It consists of an accumulation of living plant species developed to identify and also as an information source. Every plant has a label exhibiting its scientific name and family name.

Use for identifying both plants and animals in light of similarities and dissimilarities.

-> alpha taxonomy – concerns with collecting and identifying organisms based on gross morphology, field and herbarium studies helping to compile monographs and flora and also in identifying plants

-> beta taxonomy – concerns with collecting and identifying based on morphology and evidence from anatomy, genetics, cytology, physiology, etc.

Some famous books and their authors:

These were some important points/concepts in the chapter Living world. Syllabus for NEET Biology covers this topic. Explore the next chapter for important points with regards to the NEET exam only at BYJU’S. 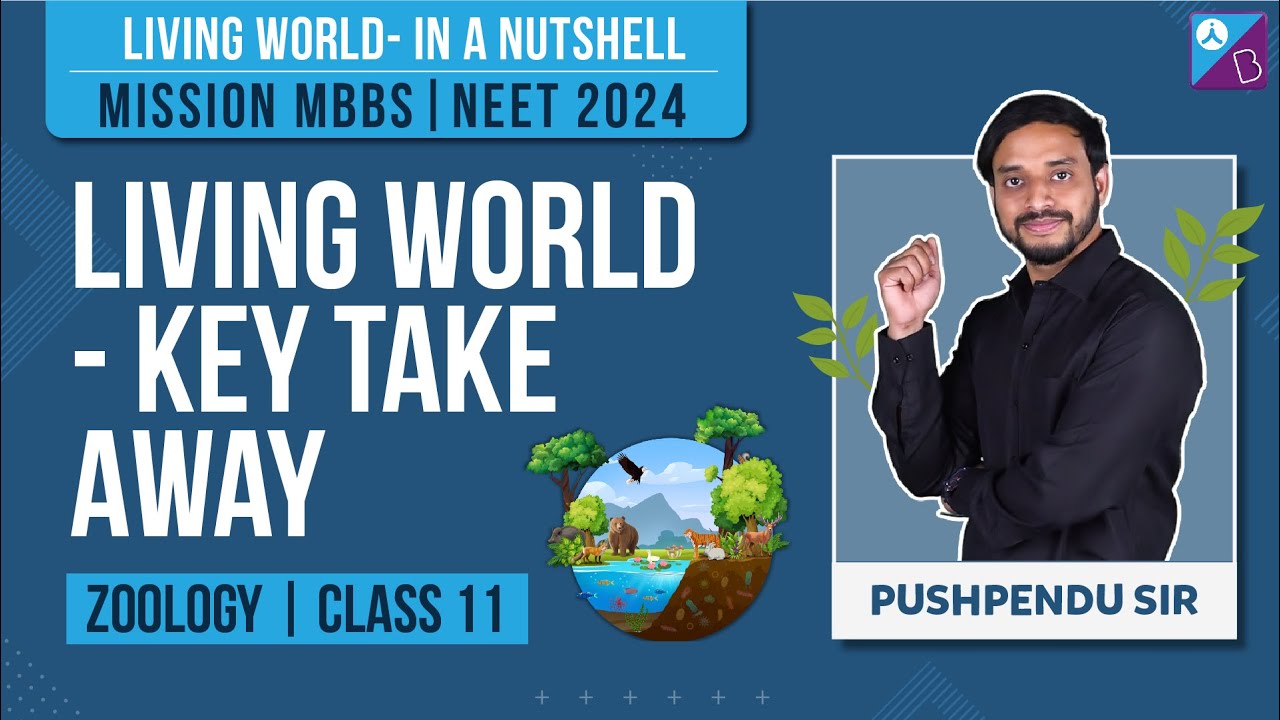 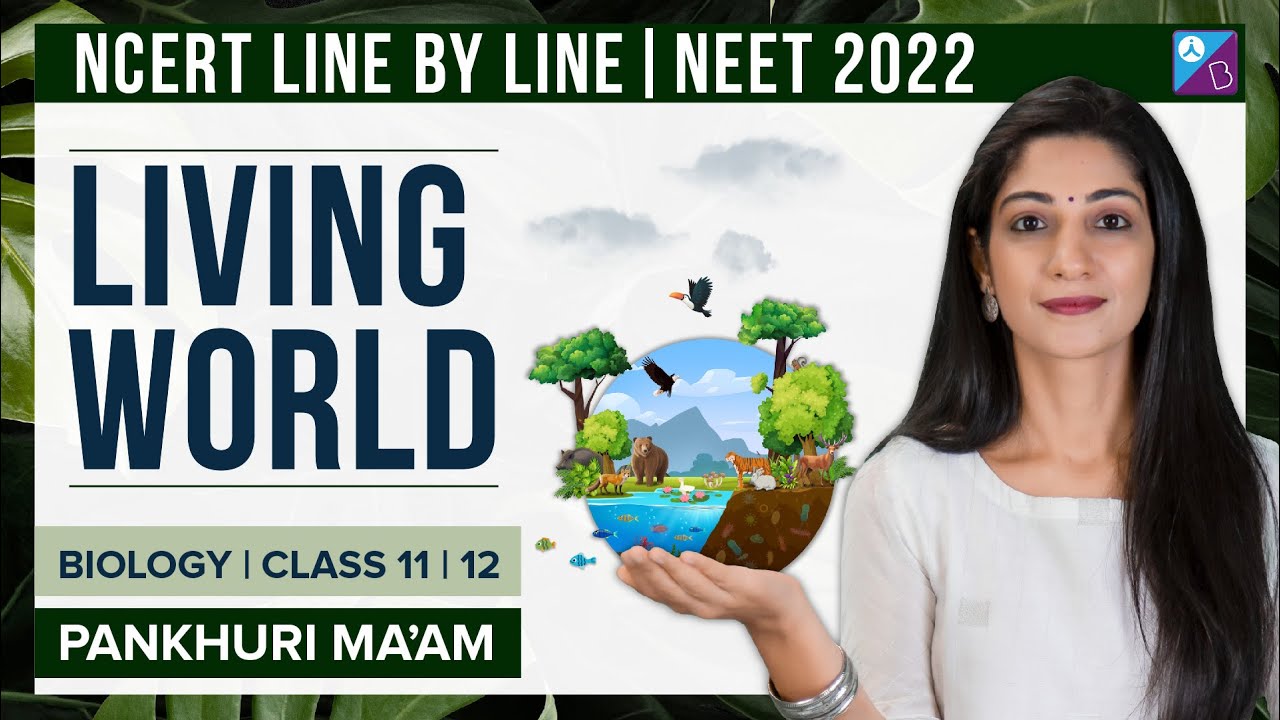