The most common examples of multiple alleles are the coat colour of rabbits, A, B, AB and O blood groups in humans and the eye colour in Drosophila.

A person has any of the two alleles out of the three alleles on the homologous chromosomes. If a person has two IA alleles (IAIA) or one IA and one i allele (IAi) then the blood group is A group. Similarly, IBIB and IBi give rise to B blood type, IAIB gives rise to AB blood type, and two i alleles (ii) give rise to O blood type.

The coat colour of rabbits is determined by the C gene. The C gene has multiple allelic forms that lead to varied phenotypes. The different phenotypes for coat colour in rabbits are agouti (full colour), chinchilla, Himalayan and albino.

The four common allele of C gene are C, cch, ch and c. A rabbit with genotype CC has black or brown fur, cchcch have chinchilla or greyish coat colour, chch have Himalayan pattern and cc have white coat colour, i.e. albino.

Due to multiple alleles, there are many combinations of alleles possible.

The eye colour in Drosophila is another trait that is determined by multiple alleles. There are a dozen different alleles that show phenotype between the wild-type red colour (w+) and white colour (w). E.g. coral, blood, eosin, cherry, apricot, etc. The wild-type red colour is dominant over all other mutant alleles and the white colour is recessive to all the alleles.

This was in detail about Multiple Alleles. Explore notes on other important concepts related to NEET, only at BYJU’S. 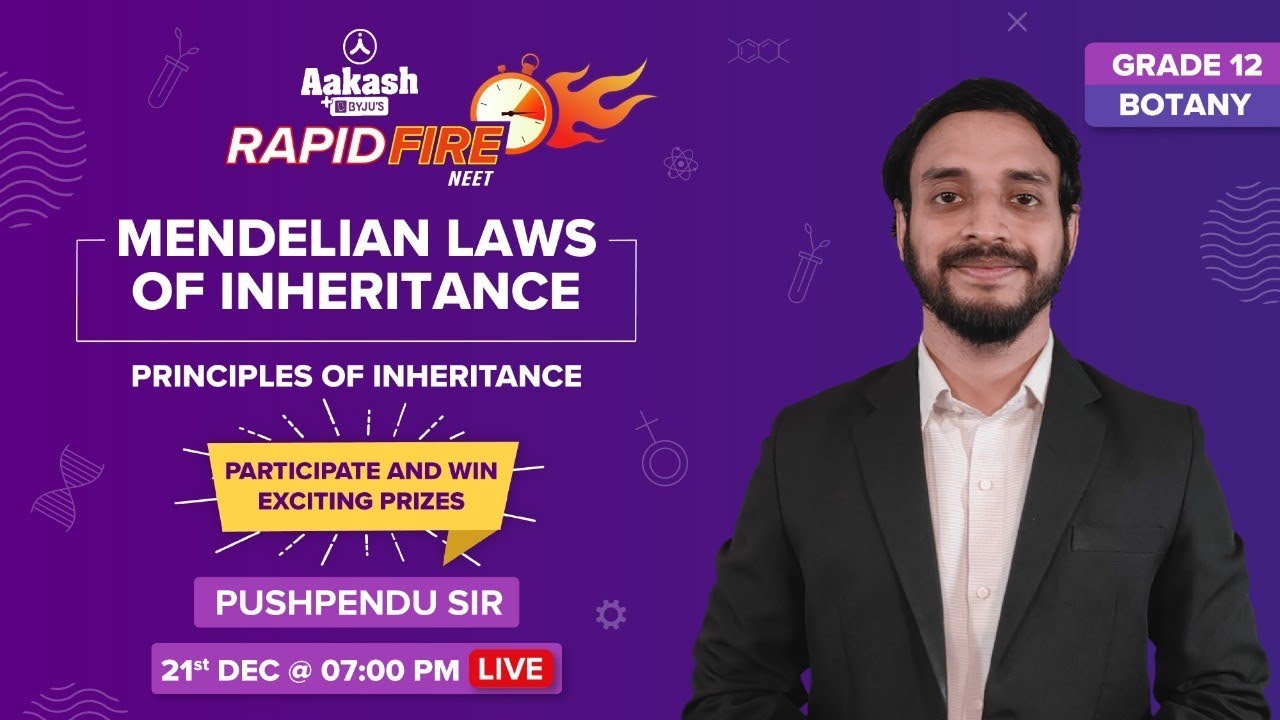