NEET 2016 replacing AIPMT 2016 caused a major frisson among medical aspirants. NEET 2016 Phase 1 garnered mixed reactions from students. Many candidates, even felt that they have no backup in the case of underperformance.

However, on the brighter side, many medical aspirants felt that the change in the structure of admissions had no impact either on the paper pattern or difficulty level. As usual, Biology was undoubtedly the easiest section, Chemistry was moderate, and Physics turned out to be the toughest. Physics turned out to be a difficult section for medical aspirants, as it was loaded with a substantial amount of numerical questions which consumed a lot of time. It was a classic blend of tough and tricky questions, and many students were unable to complete the entire section. Biology was the easiest section amongst all. Most of the questions were asked from NCERT and questions from Class 11 and Class 12 were equally divided. Topics like Cytology, Physiology, Genetics, and Ecology were covered in this section.

A question in this section had no right option.

The Honourable Supreme Court passed a decision to scrap all the state-level medical entrance exams and it is to be replaced by NEET, which got the students worrying about their chances to get admissions in medical colleges. 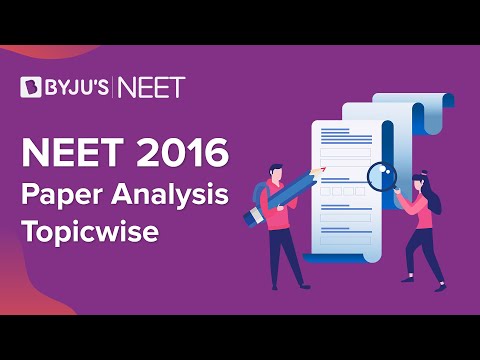 The answer keys will be made available from May 24th to May 26th on the official website and the results will be declared on June 5th.

Stay tuned with BYJU’S to get the latest notification on NEET exam. Know the NEET syllabus, cutoff score, eligibility, etc. only at BYJU’S. 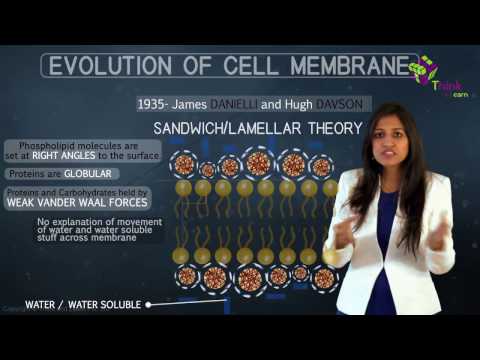