Evolution is an important topic from an academic perspective. Students must learn important theories and principles proposed by Darwin and other prominent individuals who have contributed to this field. We have handpicked 10 questions which we think are quite important and every NEET aspirant must be aware of.

1. According to Darwin, organic evolution is due to

A. Competition with closely related species

B. Reduced feeding efficiency in one species due to the presence of another species

D. None of the above

3. Which of the following are most suitable indications of SO2 pollution in the environment?

4. Which of the following had the smallest brain capacity?

5. A population will not exist in Hardy-Weinberg equilibrium if ___

A. There are no mutations

B. Population is large

D. Population has not migrated

8. Which of the following are analogous structures?

A. Gills of prawn and lungs of cow

B. Wings of pigeons and wings of bat

C. Flippers of dolphin and legs of rabbit

D. Thorns of bougainvillea and tendrils of cucurbita

9. Industrial melanism is an example of ____

D. None of the above

Explore more NEET questions from Evolution by registering at BYJU’S. 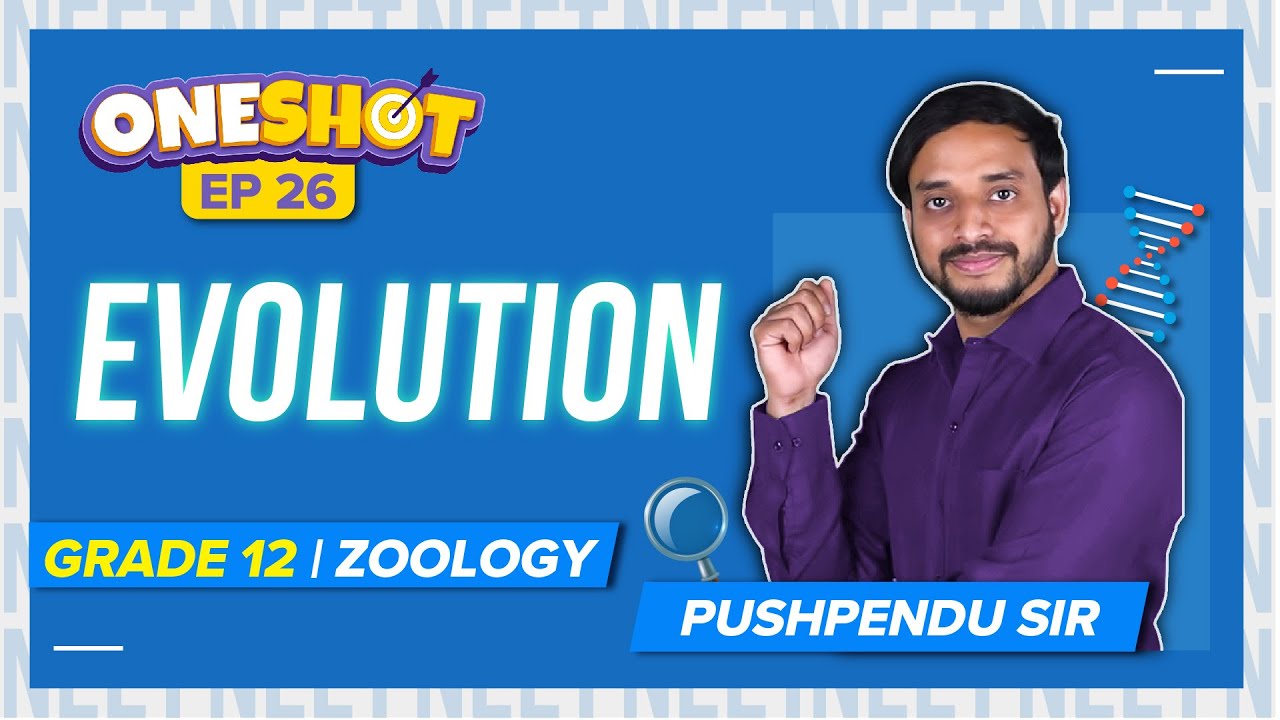