NEET State-wise rank list will be released by the state counselling authorities for seats to be occupied by the qualified candidates during NEET Counselling sessions. In total, there are 85% seats under the state quota in all the private medical institutions including dental colleges. The rank list for NEET is framed on the grounds of marks secured in the qualifying test.

NEET exams are carried out annually for students to occupy nearly 1 lakh+ seats inclusive of MBBS (76,928) and dental (26,949) courses presented by the private, government, central, and deemed institutes across the states. In addition to the conventional MBBS and BDS courses, this year onwards, State merit list for NEET will also be used for admissions to AYUSH, AH, and BVSc courses.

For NEET, the state counselling authorities shall conduct counselling in accordance with the state rank list of NEET UG exams. Hence, admissions to the private and government institutes across the state shall be carried out through the NEET state merit list. Only those students who qualify the exam will make it to the state merit list. For students to qualify the NEET-UG exam, they must clear the NEET cut-off score declared, which is the least qualifying score and percentile which must be secured to qualify. Once students make it to the NEET State merit list, there are some criteria of eligibility inclusive of qualification, domicile, etc that must be fulfilled by the candidate.

NEET State Wise Rank List – How Is It Framed?

Almost all the states issue the NEET merit list provisionally, which clearly mentions the details of candidates. These candidates must arrive at the mentioned venue in order to verify the certificates and documents. Once the verification is completed, the state officials shall prepare and release a final NEET State-wise merit list. This serves as the final list for NEET counselling.

For students’ ease, we have brought for them the state-wise NEET Rank list, just a click away. Just click on the corresponding link of your states and get the details.

In order for students to get a clearer picture, cut-off marks, and percentile from previous years NEET exams are rendered in this table. With this, aspirants can get clear insights

Visit BYJU’S for more on NEET. 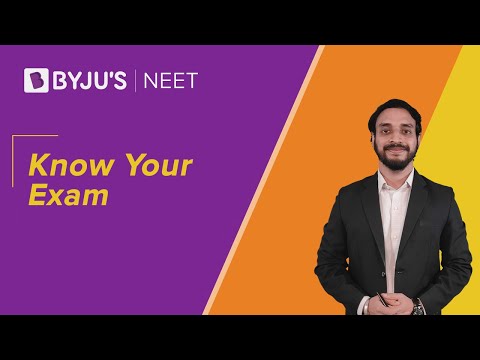