The appendicular skeleton is made up of 126 bones and includes the pectoral girdle and limbs apart from the pelvic girdle.

The pelvic girdle forms the bony framework of the pelvis together with the sacrum of the vertebral column and coccyx. It provides support and stability to the body and transfers the weight of the upper body from the axial skeleton to the hips and lower limbs. It also protects the abdominal and pelvic visceral organs. Pelvic girdle is made up of a pair of single bones called coxal bone (hip bone), which are strongly joined to the sacrum of the vertebral column. Unlike the pectoral girdle, which provides more range of movement, hip bones allow relatively limited movement and form the strong foundation for the upper body and support the body weight.

Coxal bones together with the coccyx and the sacrum constitute the pelvis.

Each half of the pelvic girdle is composed of a single bone known as the coxal bone or hip bone.

The female pelvis differs from the male and is adapted for the foetal development and childbirth. The female pelvis is wider and broader than the male pelvis. The bones are lighter compared to males. The pubic arch is greater than 90°, whereas in males it is narrower and less than 90°.

To sum up, the pelvic girdle is made up of a pair of hip bones, which are joined to the axial skeleton through the sacrum. It connects the lower limbs to the trunk. The pelvic girdle, sacrum and the coccyx constitute the pelvis. The pelvis of male and female differs.

This was all about Pelvic Girdle. For more such topics related to NEET, visit BYJU’S. Check NEET Biology Flashcards for the revision of important concepts.

To know more about Locomotion and Movement, watch the video given below: 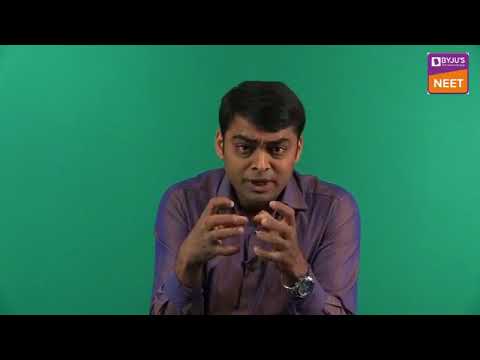