Acoustics is a subdivision or branch of physics that deals with examining and studying sound. Acoustics can also be defined as the science concerned with the study of the production of sound, its control, transmission, response, and various properties of sound.

People working in acoustics technology will be titled Acoustical Engineers, while a researcher, a scholar or a scientist who studies acoustics is known as an Acoustician. The most crucial application of acoustics is creating the music or speech sound as perfect as possible.

Acoustics is a science concerned with the study of sound production, its control, transmission, response, and various properties of sound.

2) What are the types of acoustics?

The following are the types of acoustics:

Psychophysics is a branch of physics that deals with the scientific study of sound perception and audiology.

4) Name the stages of an acoustic event.

The sounds that have a frequency larger than the human audible limit are called Ultrasounds.

6) Why are the ceilings of concert halls curved? Explain.

The ceilings of concert halls are curved to reflect the sound from the ceiling to reach every corner of the concert hall, enabling the audience to hear sound very clearly.

7) As compared to a dry day, why does sound travel faster on a rainy day?

There is more humidity in the atmosphere during rainy days. The speed of the sound usually increases with humidity and also the speed of sound in water is 4 times more than its speed in air. Therefore, sound travels faster on a rainy day.

8) Why does an empty container produce more sound than a filled one?

The Sound Navigation and Ranging device (SONAR) is based on the principle of the echo-surrounding method of Ultrasonics. It is an acoustical technique in which a high frequency sound pulse is transmitted and then received after its reflection from objects like submarines.

10) List some medical applications of the Ultrasonic in industries. 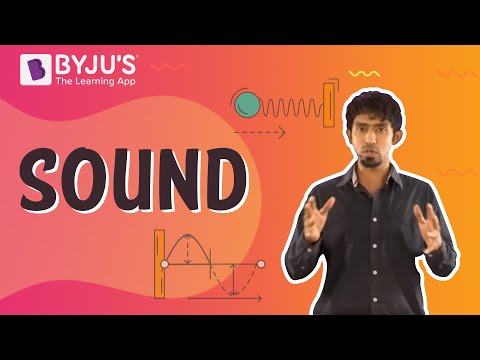 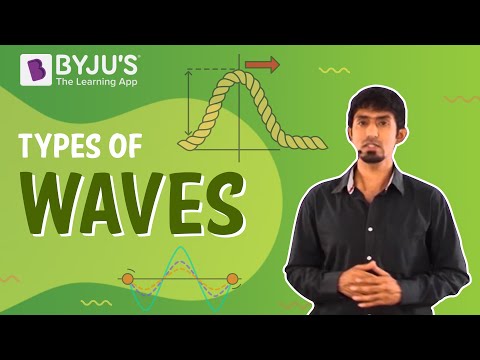 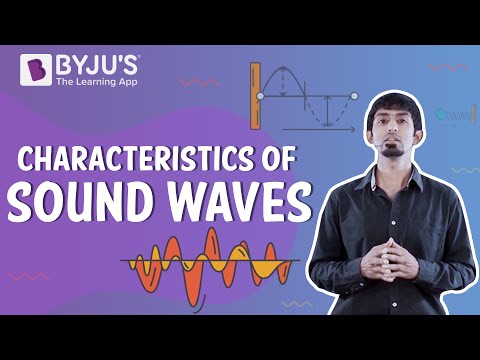 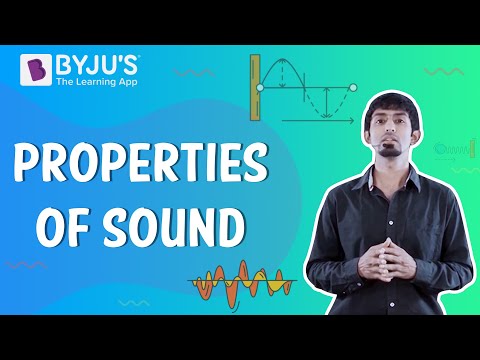