Physics is a science that deals with the fundamental constituents of the observable universe. Its scope of study not only involves the behaviour of objects under the action of given forces but also the nature and origin of invisible forces such as gravitational, electromagnetic, and nuclear force fields.

Learn the nuances of Physics better by answering these fun puzzles and brain teasers!

Find the words listed below. 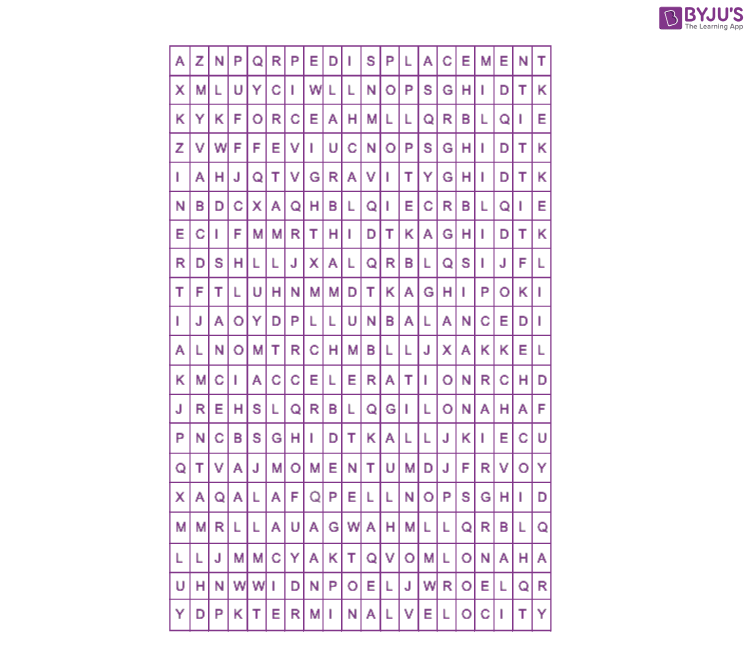 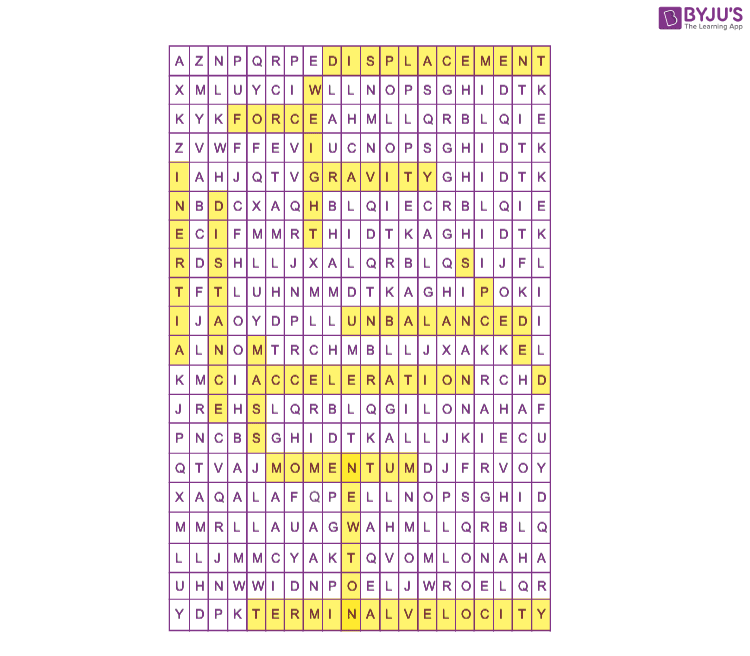 Learn more about the physics of motion by reading the article below: 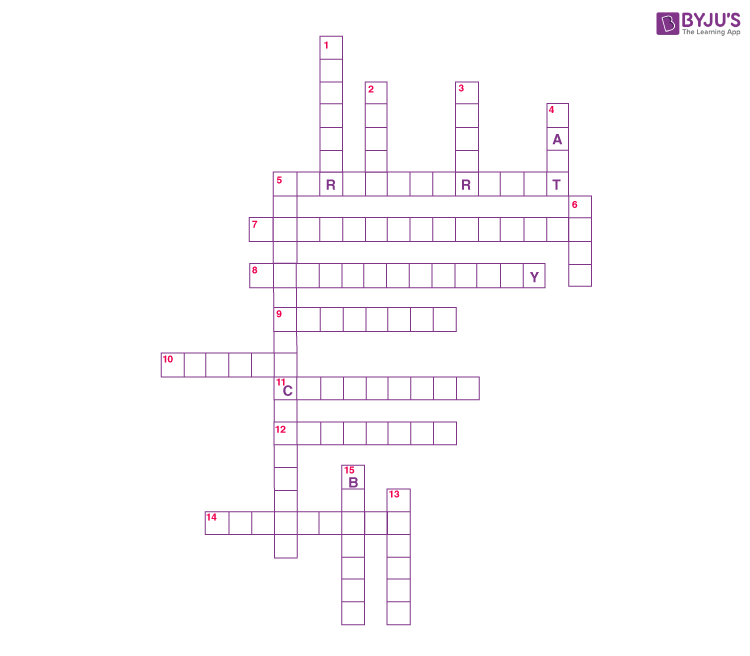 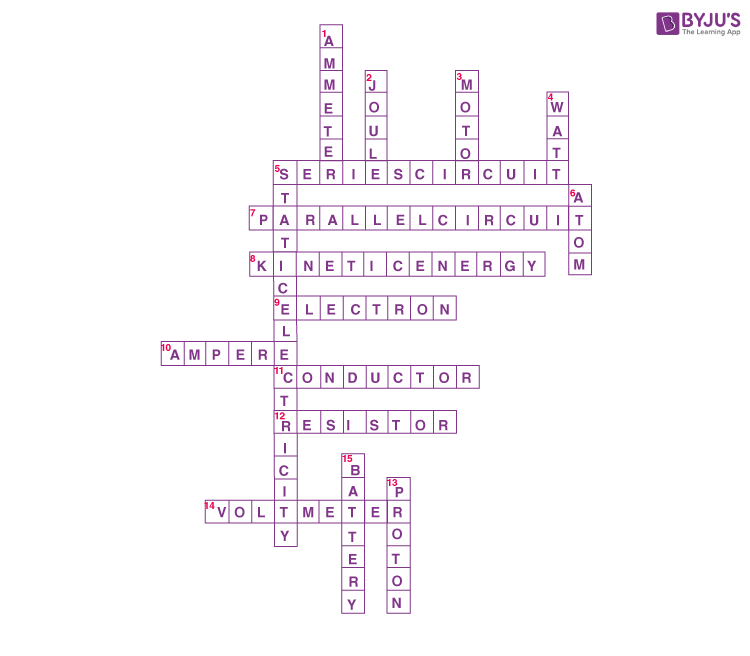 Learn more about the intricacies of electricity from the article below:

A considerable amount of water is gushing out through a large pipe which narrows at the outlet. At which point does the water flow the fastest?

Answer: The water at point C flows the fastest.

Understand why the water flows the fastest at point C, by reading the following article:

An adult man and his six-year-old daughter are swinging at the park. They are on separate, identical swings. The man has four times the mass of the child. Who swings faster? 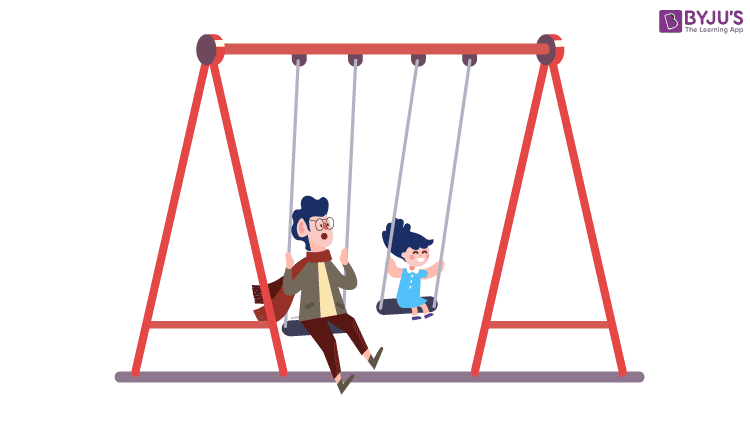 Answer: The man swings faster than the child.

To know the reason why the man swings faster than the child, read the article listed below:

Why do astronauts feel light in space?

Weightlessness is a sensation experienced by an individual where no external objects are touching one’s body. These sensations are familiar to the state of free fall. During free fall, the only force acting on the body is the force of gravity. As gravity is a non-contact force, it cannot be felt without any opposing force. This is the reason why you feel weightless when in a state of free fall.

Astronauts orbiting in space feel a sense of weightlessness because there is no external contact force in space, pushing or pulling upon their bodies. Gravity is the only force acting upon their body. Gravity being an action-at-a-distance force, cannot be felt and therefore would not provide any sensation of weight.

Learn more about the sensation of weightlessness from the article listed below:

How do ships float?

Haven’t we all been curious about why we sink in water while enormous ships float? What keeps the ship afloat is their shape and what’s inside them. Ships are hollowed-out shells of steel. Inside the ship, there is fuel, the ship’s engine, cargo and most importantly, there is air!

The air inside the ship is less dense than water. The average density of the total volume of the ship and everything inside of it (including the air) must be less than the same volume of water. As a ship sails in water, it pushes down and displaces an equal amount of water as its weight.

Learn more about the principle of buoyancy from the article below: