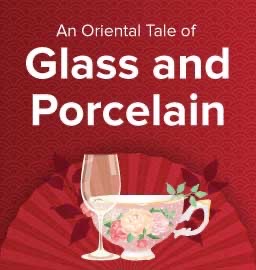 How Fine China Stopped China from Being So Fine!

The Chinese civilization is one of the oldest in mankind’s history. Having been around since prehistoric times (as old as 1250 BC), China is home to many groundbreaking innovations and discoveries that have changed the course of human history. The Chinese gave us the abacus, which is often considered as “the first computer”. They were the first to master the art of making paper and printing, changing the way we consume information. They introduced the world to gunpowder, which changed the way we fought wars. They also gave us fireworks, which changed the way we celebrate! The wheelbarrow, the fishing reel, cannons, incense, rocketry – we have China to thank for all these and more.

In fact, in the middle ages, around the time when Galileo was looking to make his telescope in Italy, China was already more advanced than the West, having already invented many of the above-mentioned items. But, interestingly, there was one particular substance that the Chinese never really embraced, and according to some historians, might have set their scientific progress back by a few centuries. The substance we are talking about is glass!

No glass? So what did they drink out of, you may ask? The answer is something that’s synonymous with China itself – porcelain teacups. Indeed, in some countries, objects made of porcelain are often called ‘fine china’ – or simply ‘china’ – to this day. The Chinese were so obsessed with porcelain that they made literally everything with them. Vases, hairpins, cups, plates, statues – Chinese porcelain was everywhere. It was one of the country’s biggest exports too and an important part of the Chinese economy. 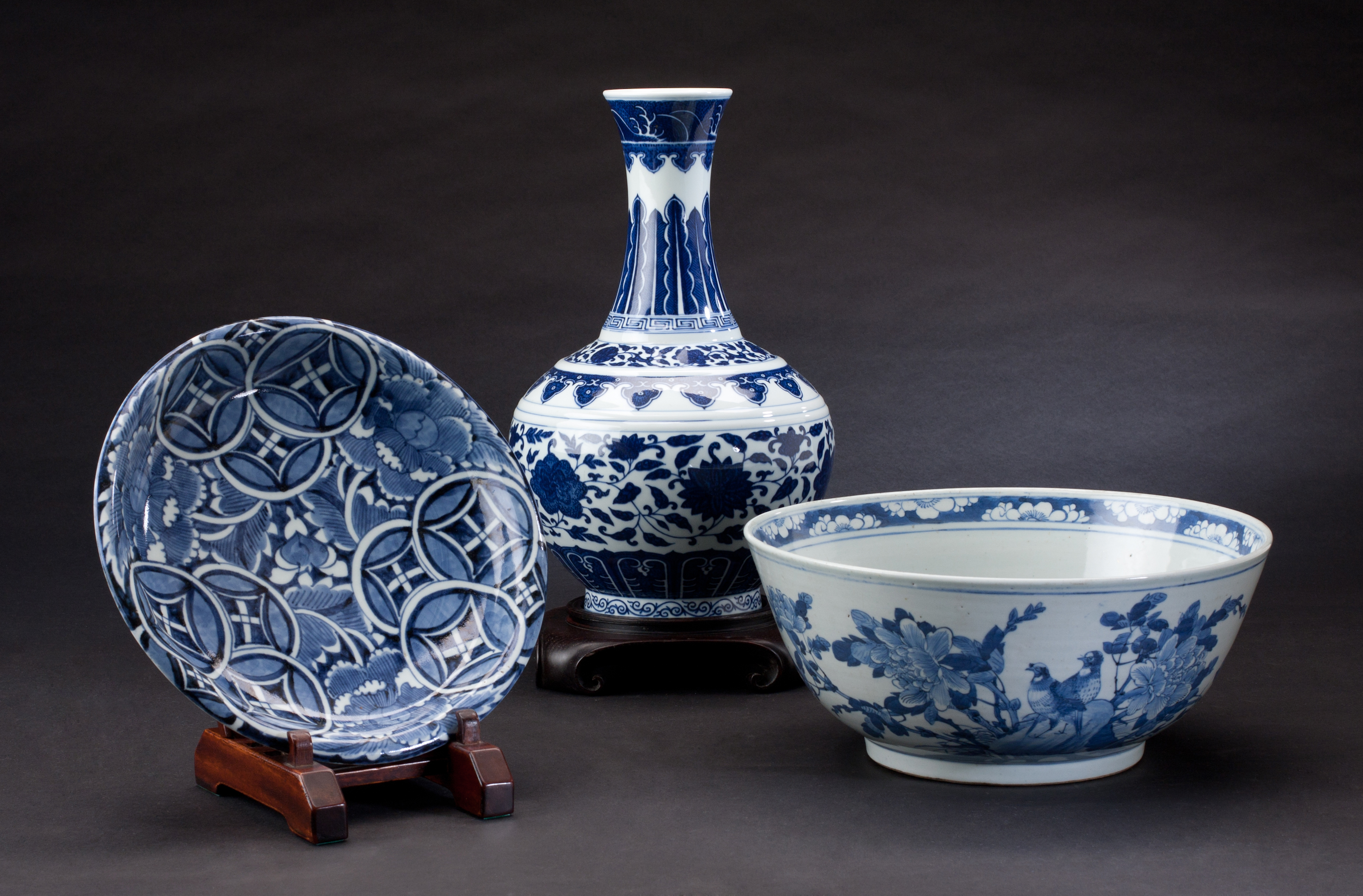 The Chinese preferred porcelain to glass and used it extensively to make intricate artefacts as well as everyday items like plates, bowls and vases.

Who needs glass when you have ‘china’?

So how did this obsession with porcelain set the advancement of Chinese science and technology back? The answer is not so much in the abundance of the porcelain, but the shortage of glass! It wasn’t like the Chinese did not know how to make glass at all. Historical records admit that the Chinese knew how to make glass from quartz sand and even used it to glaze their ceramics. But since they loved porcelain so much, they did not spend much time developing glass and its different forms.

Unfortunately for them, glass as a substance has a vivid history of being a key ingredient in many a scientific breakthrough. Without innovating with glass, the Chinese missed out on a lot of technological progress that the West was fortunate to have.

Without the knowledge of making glass lenses, Galileo would not have had his telescope and changed our understanding of the cosmos. Along with the telescope, glass lenses had many other uses, not least of which was the invention of eyeglasses.  With corrective glasses and spectacles, Western scientists could peer over books for a good decade or so longer than their Chinese counterparts. But even if you can see perfectly well, there is a limit to your vision. You cannot see the bacteria, amoebae and other microscopic organisms! But just because we can’t see them, doesn’t mean they don’t exist! Yet again, it was with the use of glass lenses that the Dutch scientist Antonie van Leeuwenhoek was able to observe microbes and cells under a microscope. 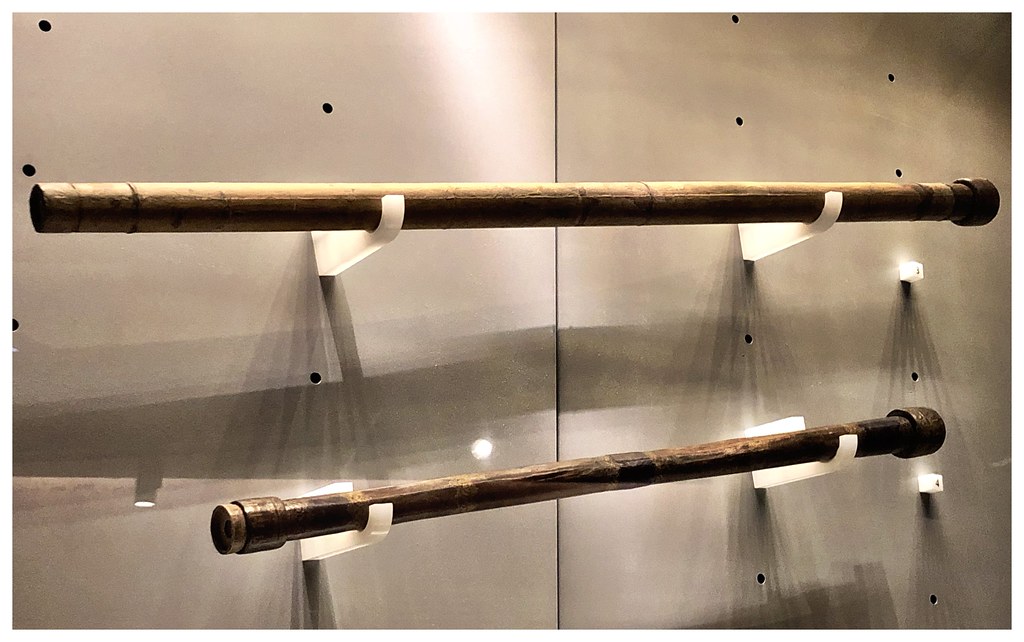 Galileo’s telescopes, which were made with the knowledge of fine glassmaking, can be found today at the Museo Galileo in Florence, Italy.

Apart from letting us see the cosmic as well as the microscopic, glass also paved the way for modern chemistry. Thanks to the non-reactivity and stability of glassware, it was possible to experiment with and store a wider range of chemicals that would otherwise be impossible. One no longer had to peer into opaque vessels to see what’s going on inside. Thanks to glass, you could see right through the container and view the reaction safely. Even today, when you picture a chemistry laboratory, aren’t you thinking of a room full of strange looking glass containers?

No love for glass!

Glass as a substance has arguably single-handedly changed our physical, chemical and biological viewpoint on the world.  China only saw the widespread use of glass towards the late 17th to early 18th century. Without it, the country missed a big opportunity to advance its scientific capacity. Of course, there were many other cultural differences too, but it’s hard to ignore the shortage of glass a major factor holding back science.

In spite of glass playing such an important role, we often fail to appreciate what an important discovery it is and how it shaped the story of mankind. When our glass bulbs go out, we throw them out without a second thought. When the glass on our phone screens break, we just shrug and get a new one. But if we stopped to notice how deeply rooted glass is in our everyday life, we may come to learn something from the Chinese and appreciate it a little more. 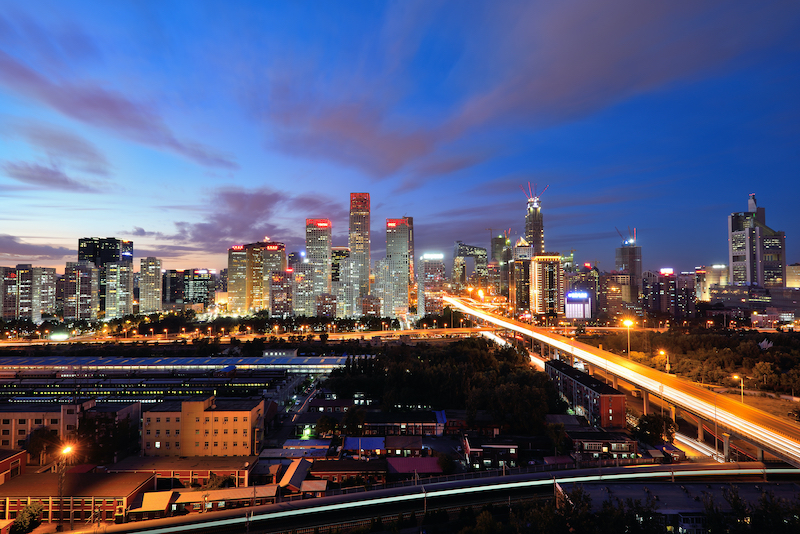 One view of Beijing’s skyline today tells us how prevalent glass is in China today.

What do you use in your everyday life that is made of glass in one way or another? Tell us in the comments below.

Liked what you read? Check out more such brain busters courtesy of BYJU’S The Learning Tree Blog:

What can we learn from the world’s explorers?

Travel back in time: Visit the historic empires

Go on a virtual museum tour