Difference between Hypothyroidism and Hyperthyroidism

The hormone which regulates the production of thyroid hormones – thyroxine and triiodothyronine, and controls the functioning of the thyroid gland is called the thyroid-stimulating hormone or TSH. Apart from this, it is also responsible for maintaining the body’s metabolic activities. Therefore, TSH plays a crucial role in our body metabolism and is controlled and released into the bloodstream by the pituitary gland, which is called the “master gland”.

Hypothyroidism refers to the hormonal deficiency disorder, which is caused when the thyroid gland does not produce or release sufficient thyroid hormones or thyroxin. 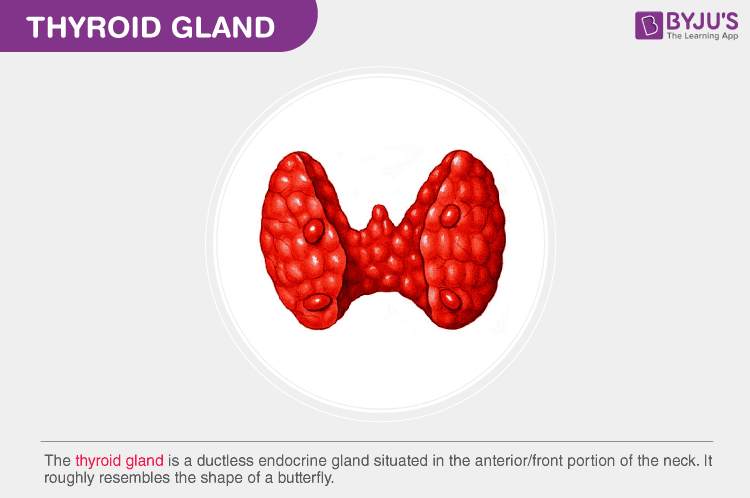 This hormonal disorder is quite common in today’s lifestyle. As per certain research analyses, it has been estimated that about 4 to 5 percent of the total population is diagnosed with hypothyroidism, among which women are more prone to this hormonal deficiency disorder compared to men. The signs and symptoms of hypothyroidism usually vary, and it also increases along with age if proper treatment and medicines are not taken. There are many factors that influence the cause of hypothyroidism and they include:

Hyperthyroidism refers to a hormonal disorder, which is caused when the thyroid gland produces a higher level of thyroid hormones, especially the T3 and T4 hormones.

Let’s learn the differences between Hypo and Hyperthyroidism.

This article concludes the introduction to hypo and hyper hypothyroidism and their differences. Stay tuned to BYJU’S Biology to learn more in detail about the different types of deficiency diseases, along with their causes, symptoms, and their treatments.