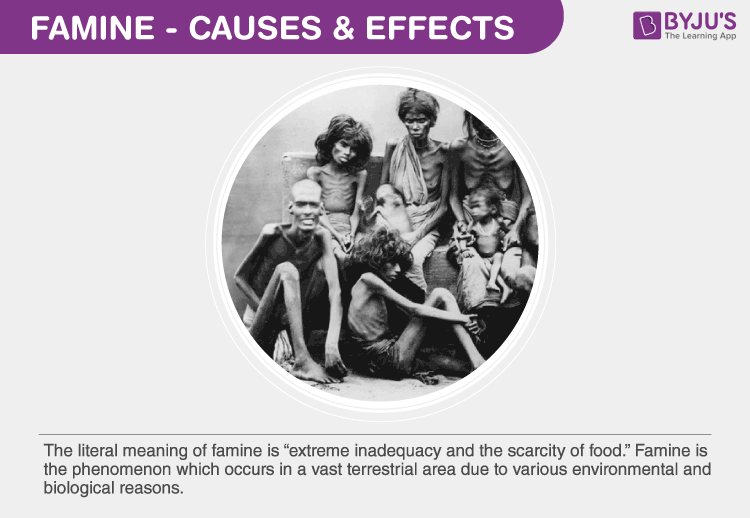 To Know, What Causes Drought And Famine?, Watch The Below Video: 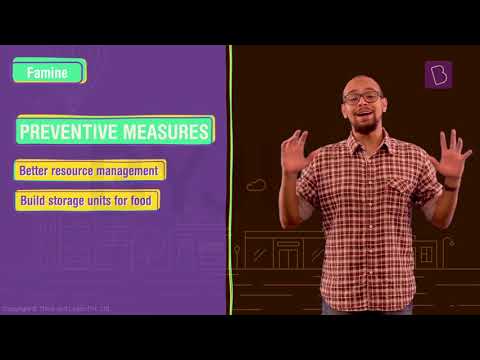