What is an Ozone Layer?

The ozone layer is mainly found in the lower portion of the earth’s atmosphere. It has the potential to absorb around 97-99% of the harmful ultraviolet radiations coming from the sun that can damage life on earth. If the ozone layer was absent, millions of people would develop skin diseases and may have weakened immune systems.

However, scientists have discovered a hole in the ozone layer over Antarctica. This has focussed their concern on various environmental issues and steps to control them. The main reasons for the ozone hole are chlorofluorocarbons, carbon tetrachloride, methyl bromide and hydrochlorofluorocarbons. 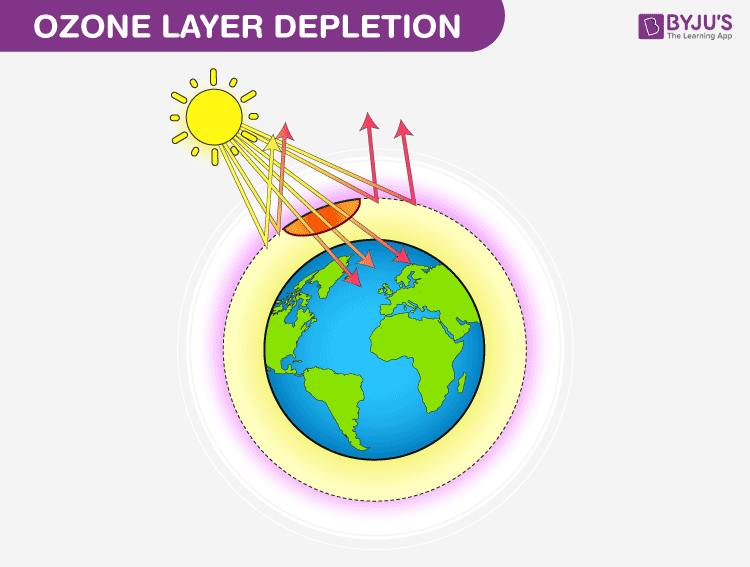 Some compounds release chlorine and bromine on exposure to high ultraviolet light, which then contributes to ozone layer depletion. Such compounds are known as Ozone Depleting Substances (ODS).

Montreal Protocol was proposed in 1987 to stop the use, production and import of ozone-depleting substances and minimise their concentration in the atmosphere to protect the ozone layer of the earth.

Ozone layer depletion is a major concern and is associated with a number of factors. The main causes responsible for the depletion of the ozone layer are listed below:

The molecules of chlorofluorocarbons in the stratosphere are broken down by ultraviolet radiations and release chlorine atoms. These atoms react with ozone and destroy it.

Humans will be directly exposed to the harmful ultraviolet radiation of the sun due to the depletion of the ozone layer. This might result in serious health issues among humans, such as skin diseases, cancer, sunburns, cataract, quick ageing and weak immune system.

Planktons are greatly affected by the exposure to harmful ultraviolet rays. These are higher in the aquatic food chain. If the planktons are destroyed, the organisms present in the food chain are also affected.

Reduce the use of ozone depleting substances. E.g. avoid the use of CFCs in refrigerators and air conditioners, replacing the halon based fire extinguishers, etc.

Minimise the Use of Vehicles

The vehicles emit a large amount of greenhouse gases that lead to global warming as well as ozone depletion. Therefore, the use of vehicles should be minimised as much as possible.

The government should take actions and prohibit the use of harmful nitrous oxide that is adversely affecting the ozone layer. People should be made aware of the harmful effects of nitrous oxide and the products emitting the gas so that its use is minimised at the individual level as well.

What is ozone layer depletion? How does it occur?

The thinning of the ozone layer present in the upper atmosphere is called ozone layer depletion. Some chemical compounds release chlorine and bromine, which in exposure to high ultraviolet light causes the depletion of ozone.

What are ozone-depleting substances? Give examples.

What is the main aim of the Montreal Protocol?

The Montreal Protocol is a global agreement which was proposed in the year 1987. The agreement focuses on protecting the ozone layer by minimising the production and consumption of ozone-depleting substances.

What are the effects of ozone layer depletion on human health? 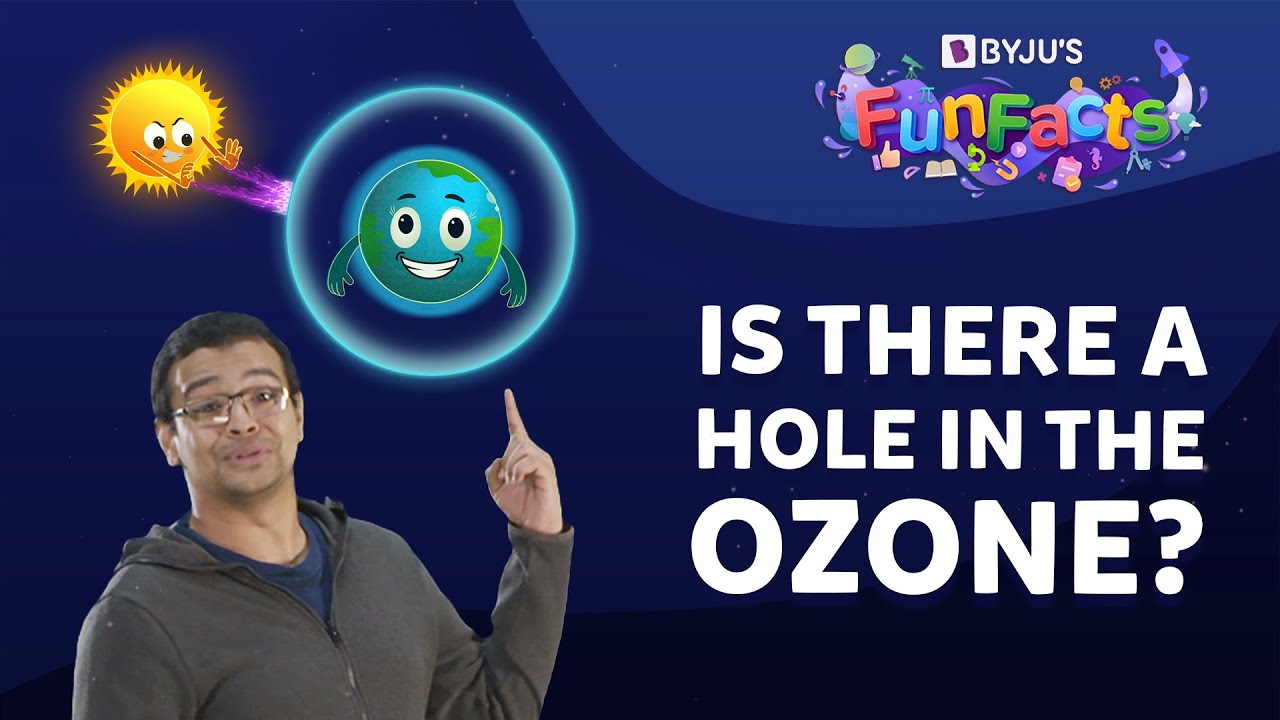