“Global warming is a gradual increase in the earth’s temperature generally due to the greenhouse effect caused by increased levels of carbon dioxide, CFCs, and other pollutants. “ 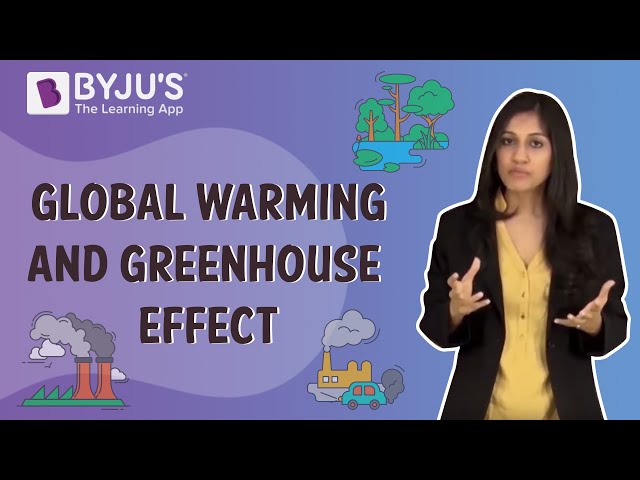 What is Global Warming?

Global warming is the phenomenon of a gradual increase in the temperature near the earth’s surface. This phenomenon has been observed over the past one or two centuries. This change has disturbed the climatic pattern of the earth. However, the concept of global warming is quite controversial but the scientists have provided relevant data in support of the fact that the temperature of the earth is rising constantly.

There are several causes of global warming, which have a negative effect on humans, plants and animals. These causes may be natural or might be the outcome of human activities. In order to curb the issues, it is very important to understand the negative impacts of global warming. 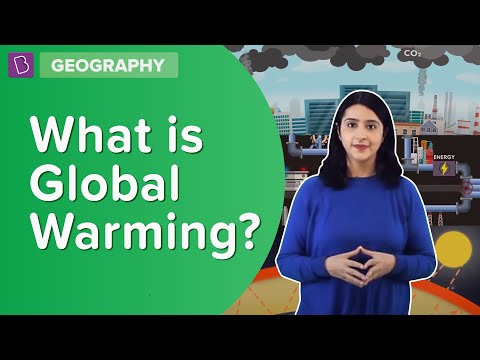 Let us have a detailed study of global warming, its causes and its effects.

Following are the major causes of global warming:

Plants are the main source of oxygen. They take in carbon dioxide and release oxygen thereby maintaining environmental balance. Forests are being depleted for many domestic and commercial purposes. This has led to an environmental imbalance, thereby giving rise to global warming.

The use of vehicles, even for a very short distance results in various gaseous emissions. Vehicles burn fossil fuels which emit a large amount of carbon dioxide and other toxins into the atmosphere resulting in a temperature increase.

With the excessive use of air conditioners and refrigerators, humans have been adding CFCs into the environment which affects the atmospheric ozone layer. The ozone layer protects the earth surface from the harmful ultraviolet rays emitted by the sun. The CFCs has led to ozone layer depletion making way for the ultraviolet rays, thereby increasing the temperature of the earth.

Various farming activities produce carbon dioxide and methane gas. These add to the greenhouse gases in the atmosphere and increase the temperature of the earth.

Increase in population means more people breathing. This leads to an increase in the level of carbon dioxide, the primary gas causing global warming, in the atmosphere.

Volcanoes are one of the largest natural contributors to global warming. The ash and smoke emitted during volcanic eruptions goes out into the atmosphere and affects the climate.

Water vapour is a kind of greenhouse gas. Due to the increase in the earth’s temperature more water gets evaporated from the water bodies and stays in the atmosphere adding to global warming.

Permafrost is there where glaciers are present. It is a frozen soil that has environmental gases trapped in it for several years. As the permafrost melts, it releases the gases back into the atmosphere increasing the earth’s temperature.

Forest blazes or forest fires emit a large amount of carbon-containing smoke. These gases are released into the atmosphere and increase the earth’s temperature resulting in global warming.

Following are the major effects of global warming:

Threats to the Ecosystem

Global warming has affected the coral reefs that can lead to a loss of plant and animal lives. Increase in global temperatures has made the fragility of coral reefs even worse.

Global warming has led to a change in climatic conditions. There are droughts at some places and floods at some. This climatic imbalance is the result of global warming.

Global warming leads to a change in the patterns of heat and humidity. This has led to the movement of mosquitoes that carry and spread diseases.

Due to an increase in floods, tsunamis and other natural calamities, the average death toll usually increases. Also, such events can bring about the spread of diseases that can hamper human life.

A global shift in the climate leads to the loss of habitats of several plants and animals. In this case, the animals need to migrate from their natural habitat and many of them even become extinct. This is yet another major impact of global warming on biodiversity.

To know more about global warming, its definition, causes and effects, keep visiting the BYJU’S website or download BYJU’S app for further reference.