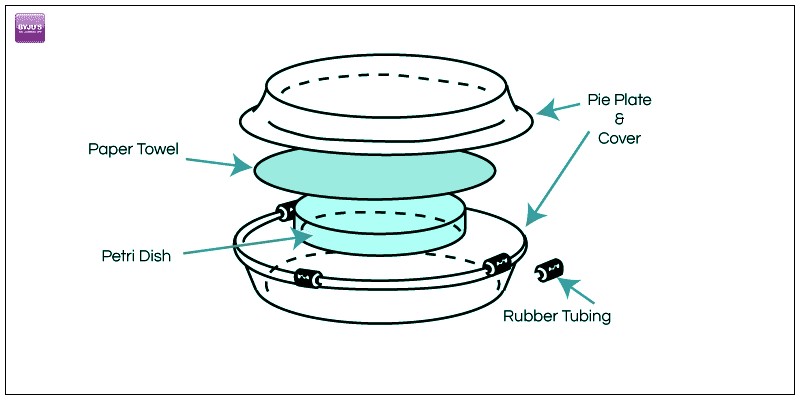 What is a Slime Mold?

Slime moulds are a general name given for all unrelated eukaryotes, which are capable of living freely as single cells but can aggregate together to form multicellular reproductive structures.

Slime moulds were formerly classified as fungi but are no longer considered part of that kingdom. Although it is not related to one another, they are still sometimes grouped within the kingdom Protista. Altogether, there are more than 1000 species of slime mould present all over the world. These species usually feed on bacteria, fungi and other microbes usually present on any type of dead plant materials. Size of slime moulds varies from few centimetres to several meters.

Let us do a simple experiment to grow and learn about Slime mould.

As per the observations, the slime mould grows and move around in search of nutrients and moves away from toxic substances.

Alike amoeba, the mould also moves around in search of nutrients required for it to grow larger.

In the whole experiment, we also observed that the slime mould prefers to live and grow in wet and cold environments such as near the water bodies, barks and branches of trees, etc.

Discover more about slime moulds, its features, and other related topics only at BYJU’S Biology