What are Alkyl Halides?

Alkyl halides are organic compounds with the general formula RX, where R denotes the alkyl group and X denotes the halogen. 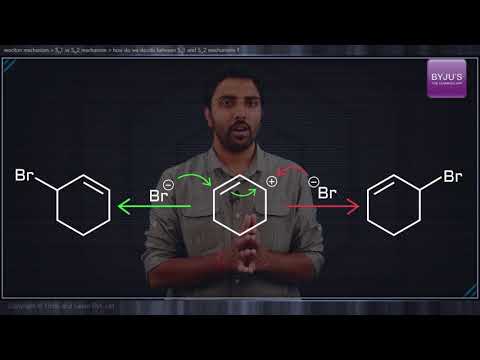 Haloalkanes and Haloarenes can be prepared from other organic compounds by numerous methods. Some methods of preparation of alkyl halides and aryl halides are underlined below:

1. Preparation of Alkyl Halides from Alkenes

2. Preparation of Alkyl Halides from Alcohols

Alkyl halides can easily be prepared from alcohols upon the addition of halides. In this reaction the hydroxyl group of alcohol is replaced with the halogen atom attached to the other compound involved. This reaction requires a catalyst for primary and secondary alcohols whereas it doesn’t require any catalyst for tertiary alcohols.

A complex mixture of isomeric mono- and polyhaloalkanes upon free radical chlorination or bromination of alkanes.

Aryl halides can be prepared by electrophilic aromatic substitution of arenes with halogens in the presence of a Lewis acid.

Aryl halides can also be prepared by mixing the solution of freshly prepared diazonium salt from the primary aromatic amine with cuprous chloride or cuprous bromide. 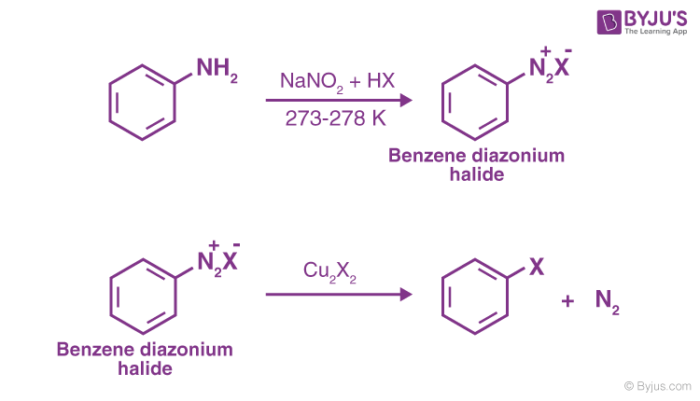 To learn more about different methods of preparation of alkyl halides and more, download BYJU’S – The Learning App.