1. Oil windfall: Gone with the wind?

– The Ministry of Environment and Forests had, on 7 January, issued a notification, keeping the bull on a list of animals that should not be used for performance.

– However, the government cited culture and tradition as reasons to allow the bull to be used as a performing animal in sports such as Jallikattu and cart-racing in some states.

– In May 2014, the Supreme Court passed final orders on the issue of Jallikattu, banning the sport.

– The judgment by the Supreme Court invoked Section 22 of the Prevention of Cruelty to Animals Act.

– Central government paved the way for lifting the ban on Jallikattu through a notification, despite the Supreme Court ban on the traditional Pongal sport of taming the bull.

Assignment: Has the executive overreached in passing this order going against the judiciary?

– An effort to root out exploitation in the work force

– it will bring down the rate of premium to be paid by farmers to a maximum of 2.5 per cent of the sum insured.

– The rest will be paid by the government.

– Currently, farmers have to pay premium ranging from 4 to 15 per cent to insure crops.

– Odd-Even to last only till Jan 15th 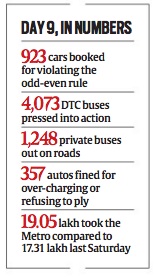 – Could humans have brought about on Earth changes so dramatic that they catalysed a whole new geological epoch?

– Yes, indeed, suggests a paper in Science, which lists out a range of anthropogenic (human-induced) “signatures” — on land, at sea and in the air

– To indicate that the Earth has transitioned from the Holocene to a new epoch: the Anthropocene. – New Rules in U.S on tissue usage – allows use of tissues left over after clinical trials for experiments 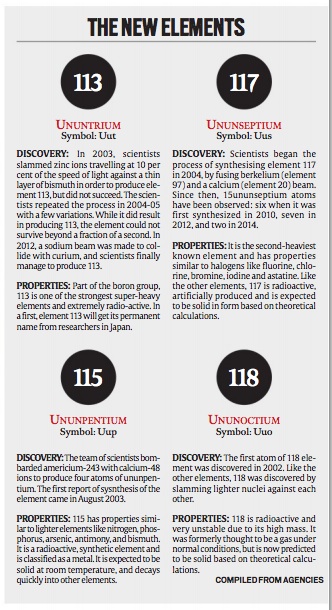 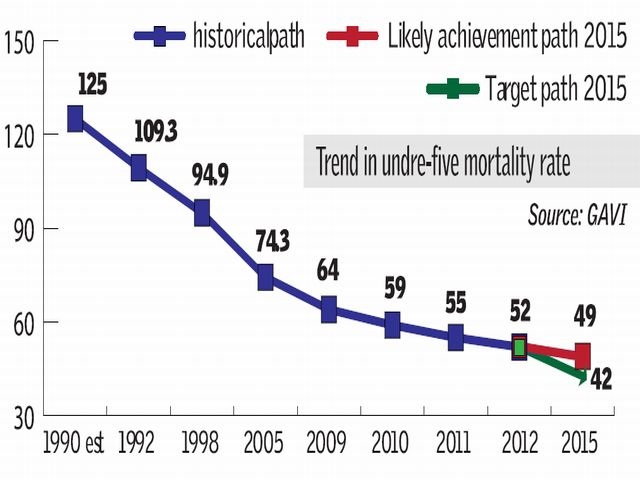 1. Oil windfall: Gone with the wind?

– Govt should admit it was lucky to get sudden drop in oil prices! 🙂

– Its impact on the price of the Indian basket of crude oil can be gathered from the following: 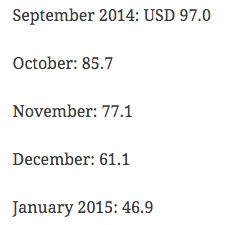 – Where did the money go? Gone with the wind, Chidambaram claims 🙂

i. Modi’s visit to Pakistan could have been a trigger for the terrorist attacks

ii. Plenty of mismanagement and corruption in Punjab

iv. Continue to pursue extra-diplomatic policies that hurt its errant neighbour –  sch as no cricket

1. It originated in some parts of Central India

2. Its doctrine is the foundation of modern Vaishnavite Hinduism

3. It was egalitarian in outlook

Which among the above statements is/ are correct?

a) Jaliikattu is a bull taming sport

1. Zygote: is a Totipotent cell

2. There are two kinds of stem cells: embryonic and adult stem cells

a) is a component of National Crop Insurance Programme (NCIP)

b) covers only crops notified by state Govt in each season