Twenty Indian soldiers lost their lives in the recent border skirmishes with China, in the Galwan Valley. This was the fiercest border conflict with China to have occurred after the 1962 war. This is an important topic for the UPSC International Relations segment. In this article, you can read all about the India-China conflict, its repercussions, what it means for India in terms of relations with China, and also the way forward.

Watch a video lecture on the Indo-China Border Standoff below: 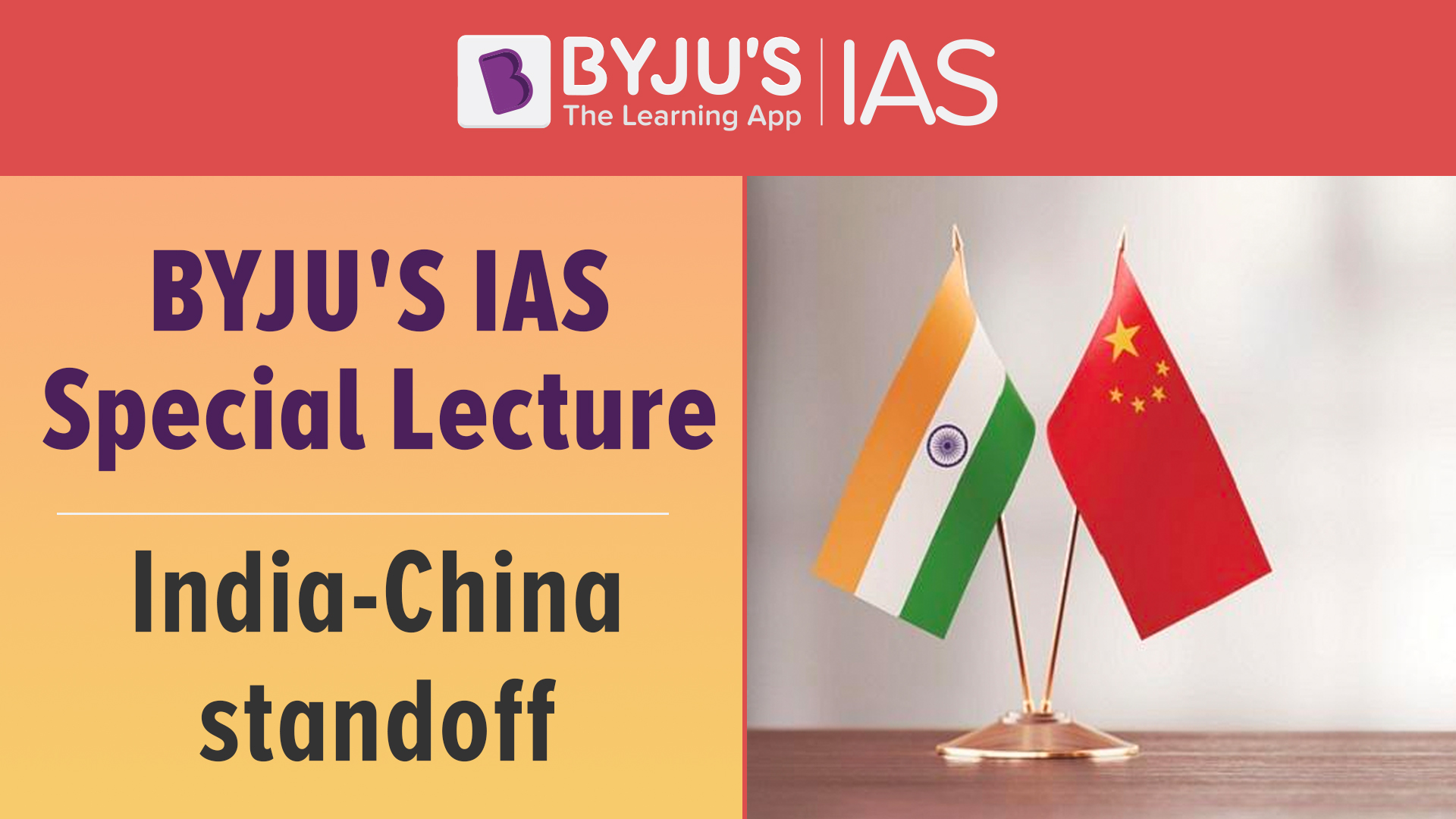 Where is Galwan Valley?

Where does the Line of Actual Control lie?

It is true that the LAC has never been demarcated and there are differences in perception of where it lies in more than a dozen spots, but there have not been previous incidents in the valley.

Why the Indian Army did not use firearms?

Since no round has been fired on the Sino-India border in Ladakh after 1962 and with a view to preventing any escalation, these routines of not firing have been drilled into the soldiers.

Change in the status of J&K:

India’s alignment with the U.S.:

India’s traditional clout in its neighbourhood was slipping:

A confluence of all these factors, which point to a decline in the country’s smart power, allowed China to make aggressive moves on the LAC.

Why are there more summits?

Much of India’s diplomacy in the last few years has been to counter China and its influence. India faces China as a competitor in Africa, West Asia, Central Asia and the Indo-Pacific. Indo-US ties are complementary, and a formal alliance will help realise the full potential of these relations.

Given the current circumstances, India should strategize an action plan aimed towards protecting its sovereign interests.

Aligning with the United States: