2. After SC order, focus on chemicals in firecrackers 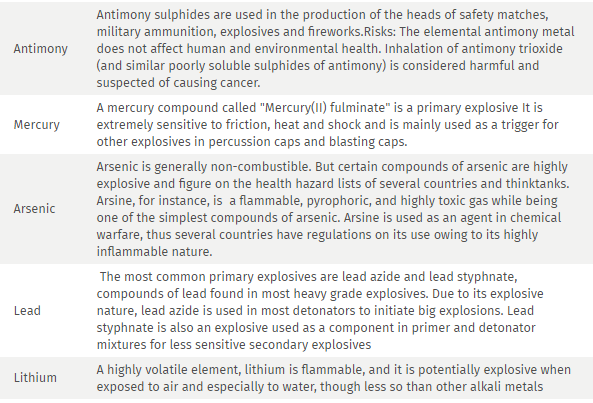 2. Pressure on Nepal over Doklam standoff

15th meeting of foreign ministers of the BIMSTEC (Bay of Bengal Initiative for Multi-Sectoral Technical and Economic Cooperation):

1. Price of rapacity: On SC rules against illegal mining

Main concerns of the court

Why are women not counted as Farmers?

Reason behind less rights to women in farming system

Why are women with land ownership good for Indian farming society?

“US based NGOs are financing the protests KundanKullam Nuke Power Plant.”.So Home ministry got in action, bank accounts of some NGOs were frozen after it was found that they were diverting money received from their donors abroad into funding protests at the Koodankulam plant.

The World Trade Organization (WTO) is an intergovernmental organization which regulates international trade. The WTO is attempting to complete negotiations on the Doha Development Round, which was launched in 2001 with an explicit focus on developing countries. As of June 2012, the future of the Doha Round remained uncertain: the work programme lists 21 subjects in which the original deadline of 1 January 2005 was missed, and the round is still incomplete. The conflict between free trade on industrial goods and services but retention of protectionism on farm subsidies to domestic agricultural sector (requested by developed countries) and the substantiation of fair trade on agricultural products (requested by developing countries) remain the major obstacles. This impasse has made it impossible to launch new WTO negotiations beyond the Doha Development Round. As a result, there have been an increasing number of bilateral free trade agreements between governments. As of July 2012, there were various negotiation groups in the WTO system for the current agricultural trade negotiation which is in the condition of stalemate.

Goods and Services Tax Network (GSTN) is a nonprofit organisation formed to create a platform for all the concerned parties i.e. stakeholders, government, taxpayers to collaborate on a single portal. The portal will be accessible to the central government which will track down every transaction on its end while the taxpayers will be having a vast service to return file their taxes and maintain the details.

Water in 320 of the nation’s 640 locales is defiled by chemicals like fluoride, arsenic, and substantial metals like chromium and lead

“For many years, scientists believed that nothing could ever escape from a black hole — not even light. However, in 1974, Stephen Hawking suggested particles, that are now called Hawking radiation, could escape black holes.” “According to him if a particle and its antimatter appeared spontaneously at the edge of a black hole, one of the pair might be pulled into the black hole while the other escaped, taking some of the energy from the black hole with it. This would explain why black holes grow smaller and eventually disappear. However, since such emissions are feeble, no one has been able to measure Hawking radiation. Researchers have instead tried to build virtual black holes in labs to test the theory.”

Aadhaar is a 12 digit unique-identity number issued to all Indian residents based on their biometric and demographic data. Aadhaar is not a proof of citizenship.

Competition Commission of India is a statutory body of the Government of India responsible for enforcing The Competition Act, 2002 throughout India and to prevent activities that have an appreciable adverse effect on competition in India. It was established on 14 October 2003.

a) What are the options available to you?

b) Evaluate each of these options and choose the option which you would adopt, giving reasons.