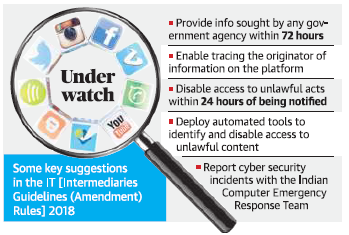 On the basis of performance, the States have been recognised as the Best Performer, Top Performers, Leaders, Aspiring Leaders, Emerging States and Beginners, as follows: 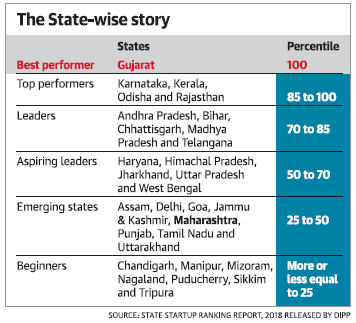 When was it banned, and why?

Why the idea of central recruitment by UPSC is faulty?

Examples from the states

AIJS it is said promotes provisions of reservations for the marginalized communities and women, will lead to a better represented lower judiciary but the facts say otherwise

2. The case against surveillance (Right to Privacy Vs. Surveillance)

What was the Government’s reaction?: The Government protested that the notification created no new powers of surveillance. That the notification was only issued under the 2009 Information Technology Rules, sanctioned by the previous United Progressive Alliance government. The 10 agencies had not been given a blank check; rather, specific surveillance requests, the government contended, still had to be authorised by the MHA in accordance with law.

A Look at the Present Problem:

A Closer Look at Surveillance:

Experts point out that a heavily bureaucratised and minimally accountable regime of surveillance does nothing to enhance security, but does have significant privacy costs.

3. Implementing NOTA in the right spirit

In the following sections, we take a look at ‘NOTA’ which is an important topic coming under the chapter, ‘Elections’ in the GS Paper 2 (Polity) syllabus. Specifically, taking into account recent articles that have featured in the Hindu, we will examine the relevance of NOTA in the electoral process, by citing various viewpoints, and looking at a few recently concluded state assembly elections in the country. We will also look at the observations made by the Supreme Court and a few State Election Commissions in the past on the matter. 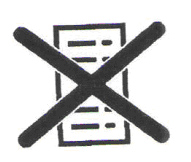 A Look at the numbers:

A Look at the numbers from the Previous election:

Encapsulating the spirit of the judgment:

“If it is noticed while counting, that NOTA has received highest number of valid votes, then the said election for that particular seat shall be countermanded and fresh elections shall be held for such post.”

Experts have pointed out that this was commendable, but it stopped short of giving NOTA the teeth that the court wanted. It meant that the same candidates could contest the new election, which meant that the result could be the same as earlier.

– It is important to note that the two SECs are within the ambit of the Constitution and various Supreme Court judgments to issue these orders for various reasons: they have powers identical to the ECI for elections that take place in their jurisdictions; they have plenary powers to issue directions in areas related to the conduct of elections where there is no specific legislation, till such time as Parliament or the State Assembly enacts such legislation; and there is no specific legislation pertaining to NOTA.

1. Nawaz Sharif gets jail for 7 years in corruption case 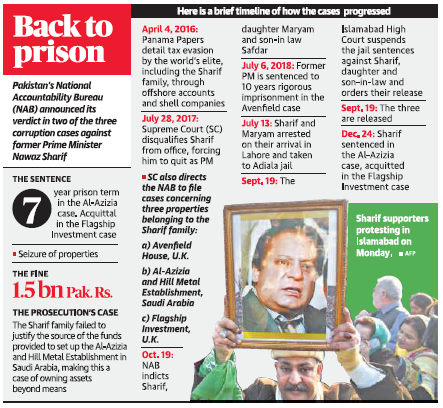 Aquila is the code name of the unmanned solar-powered drone developed by Facebook. The company plans to use a linked network of the drones to provide internet access to large rural areas. Recently Facebook completed the first successful flight of Aquila. However, as with its Internet.org project, Facebook will not be dealing with customers directly, instead it will be partnering with local ISPs to offer the services.