1. Assault on boys punishable by death 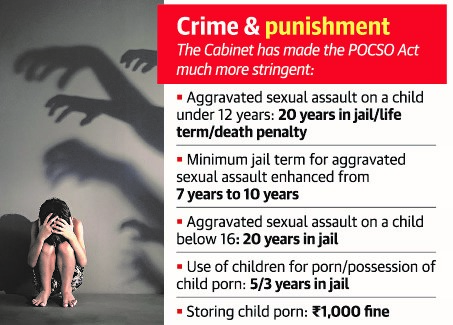 What are the issues with the Child Abuse in India?

Salient features of the POCSO Act

Salient features of the bill

1. CPEC has no military feature, it is an economic project: Pak. 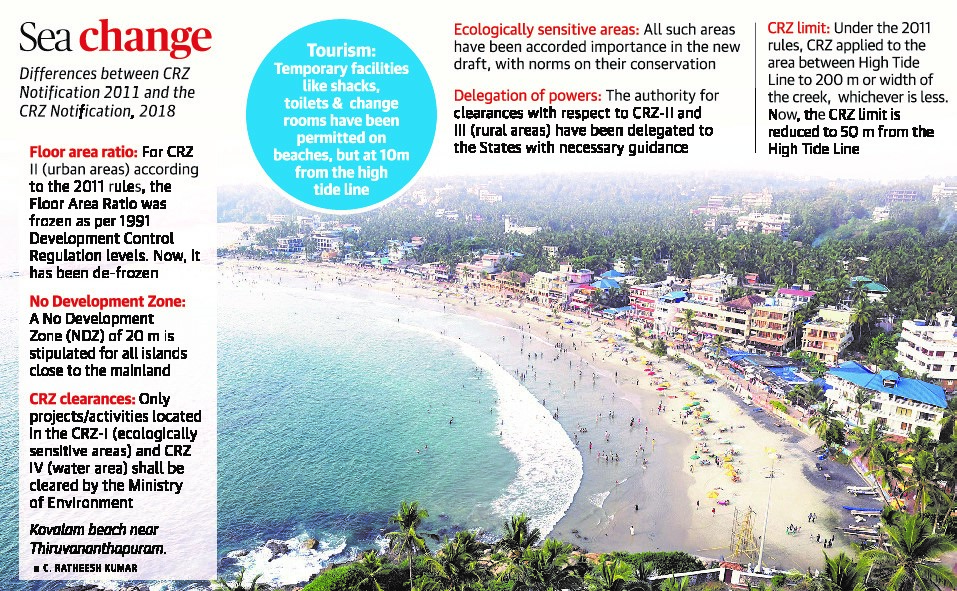 1. Manned space mission to take off

Before we go into the details, let us we understand some basic

Who else will be affected?

Where will Amazon now sell its own products such as Kindle and Amazon Echo?

Is it the end of discounts?

Will a vendor be unable to sell on a marketplace, if the latter holds any stake in the vendor?

1. A law that defeats its purpose

Evolution of the law

1. Modi to release stamp on Suheldev

The President is elected not directly by the people but by members of Electoral College consisting of:

A person to be eligible for election as President should have completed 35 years of age and should be qualified for election as a member of the Lok Sabha. The nomination of a candidate for election to the office of President must be subscribed by at least 50 electors as proposers and 50 electors as seconders.  Before entering upon his office, the President has to make and subscribe to an oath or affirmation. In his oath, the President swears: 1) to faithfully execute the office; 2) to preserve, protect and defend the Constitution and the law; 3) to devote himself to the service and well-being of the people of India.