The Central Information Commission has been constituted with effect from 12-10-2005 under the Right to Information Act, 2005. The jurisdiction of the Commission extends over all Central Public Authorities.

Context: The Centre is likely to face stiff resistance in its second attempt to ensure passage of the triple talaq Bill when it comes up in the Rajya Sabha.

The amended Bill, passed by the Lok Sabha, is listed in the business of the Upper House

In the last session, the earlier Bill could not be taken up in the Rajya Sabha due to a lack of consensus among political parties.

Context: According to the Confederation of Indian Industry, India will continue to be the fastest-growing major economy, with robust GDP growth expected to continue through 2019 at 7.5%, based on strong drivers from the services sector, infrastructure activity and better demand conditions.

Key drivers of growth to be encouraged in 2019: 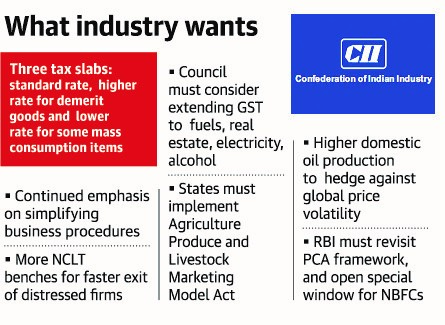 Context: Initial trends in the general elections for  Bangladesh indicated an inclination towards the ruling coalition of  the Grand Alliance led by Prime Minister Sheikh Hasina and the Awami League.

However, the Opposition’s rainbow coalition, the Jatiyo Oikya Front (JOF), led by the Bangladesh Nationalist Party (BNP) has rejected the election and demanded a re-election under a neutral government.

The Bangladesh 2018 election offers a good opportunity to both India and Bangladesh to end an arrangement that is unhealthy and mutually predatory and make a new beginning, working together towards lasting peace, security and prosperity of their people.

China being a major importer of waste has restricted imports of waste on environmental concerns. Since China has imposed this restriction, many countries now cannot send their waste to China and must think about solutions in their own backward to recycle that waste. Micro factory is the solution.

In India data can be collected and micro factory can be customized to process locally available waste. It can have a huge impact on our environment and change lives in India as well.

Context: Golfer Jyoti Randhawa was arrested on charges of poaching and sent to jail. Since June 2018, over 90 people have been arrested in Dudhwa for wildlife offences, including poaching and illegal felling

1. Navtej Johar case, a verdict for all times

An affirmation of human dignity

Context: For the first time a Chinese space probe is moving into position to land on the dark side of the moon.

To prepare for the first-ever soft landing on the far side of the moon, Chang’e-4, the probe entered a planned orbit.

What is dark side of the moon?

Context: A recent study conducted across six States finds that State governments have increased their budgets for school education in the past three years, but the allotment of funds has not been enough to attract permanent qualified teaching staff to government schools.

Child Rights and You (CRY) and the Centre for Budget and Governance Accountability (CBGA) has jointly prepared a report which examines budgeting for school education in six States — West Bengal, Chhattisgarh, Tamil Nadu, Uttar Pradesh, Bihar and Maharashtra — during the 14th Finance Commission recommendation period, which started in April 2015.

1. Islands of the Andaman and Nicobar archipelago renamed

The Ross Island was renamed Netaji Subhas Chandra Bose Dweep, the Neil Island as Shaheed Dweep and the Havelock Island as Swaraj Dweep. 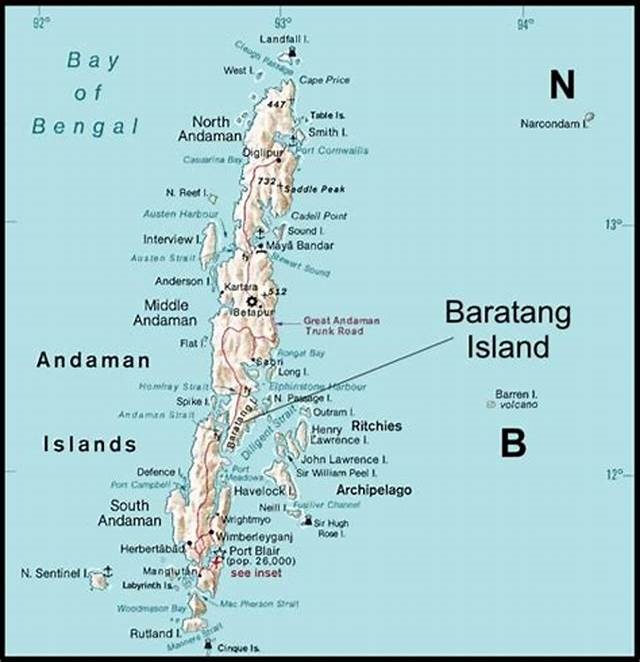 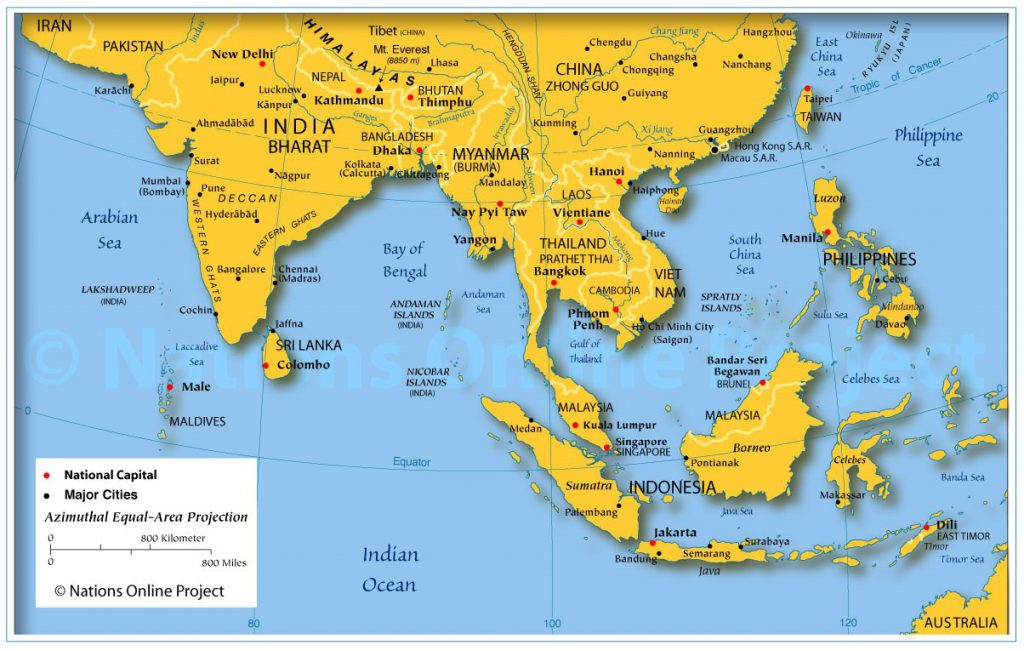 Victorian Gothic and Art Deco Ensembles of Mumbai (2018)
The Architectural Work of Le Corbusier, Capital Complex of Chandigarh (2016)
The walled city of Ahmedabad (2017)
Archaeological Site of NalandaMahavihara at Nalanda, Bihar (2016)