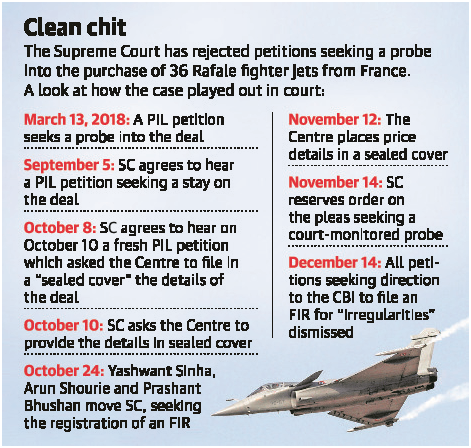 Why there was a ban on oxytocin?

Views of the Delhi High Court

About One Stop Centre Scheme

1. Rajapaksa to resign, pave the way for Ranil’s return

1. The plastic question is hard to crack

Plastic – Can we live without it?

Concerns with the Plastic

Are other countries worried?

What are the solutions? 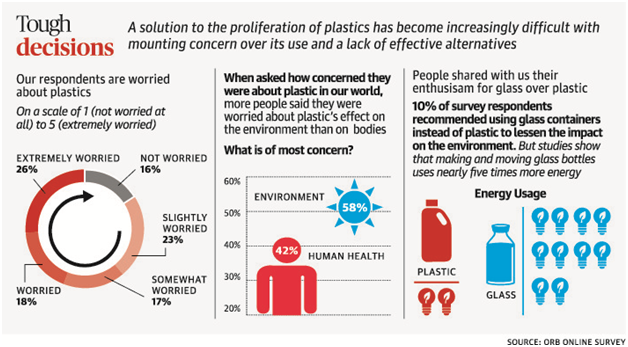 The issue concerning “Sri Lanka’s Constitutional Crisis” has been a topical issue for sometime now. We at BYJUs have recorded a video lecture on the issue which is available below:

At the heart of the constitutional dispute:

These limited circumstances include:

It is important to note that the sacking by the President is certainly not in this list.

Conflicting Interpretations of the Constitution?:

It is important to note that the President’s credibility has taken yet another beating after the Supreme Court ruled categorically that his dissolution of Parliament on November 9, 2018 was illegal and void.

The court has rejected the President’s claim that he had an unfettered right to dissolve Parliament at any time, notwithstanding provisions in the Constitution that barred such action for the first four and a half years of the legislature’s term. The court dismissed his camp’s attempt to stretch and twist the meaning of some constitutional provisions in order to justify his bizarre actions. Although Mr. Sirisena has been obstinately sticking to his position that he will not appoint Mr. Wickremesinghe as Prime Minister “even if all 225 members” were with him, there are indications he may be forced to alter his stand.

In conclusion, experts opine that nothing short of respecting the current composition of Parliament and reinstating Mr. Wickremesinghe as Prime Minister will solve the current imbroglio.

1. The warning signs are loud and clear (J&K Political Crisis)

Article 35A has been featured in this section. Students can go through the detailed video based analysis on this article from a video released by BYJU’S which is as below:

Looking back at a difficult year:

Changing profile of militancy in J&K:

The selection panel consists of the Prime Minister, the Speaker of the Lok Sabha, Leader of the Opposition, the Chief Justice of India or his nominee, and an eminent jurist nominated by the President on the basis of recommendations of the first four members of the selection panel.