1. New panel for the welfare of nomadic communities

Highlights of the initiative

Most important dimensions of the Vision 2030 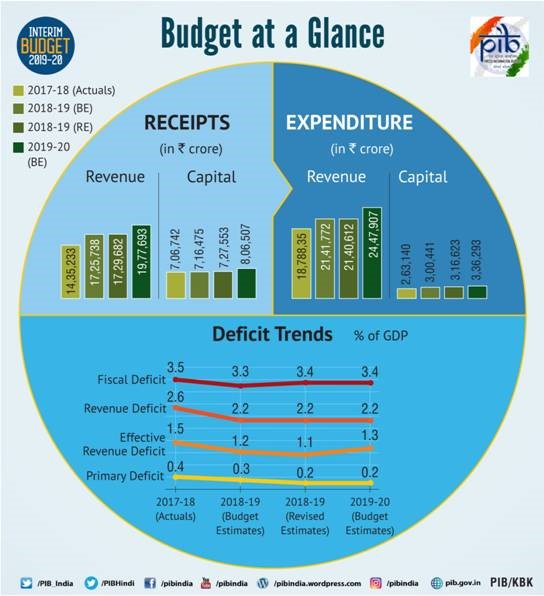 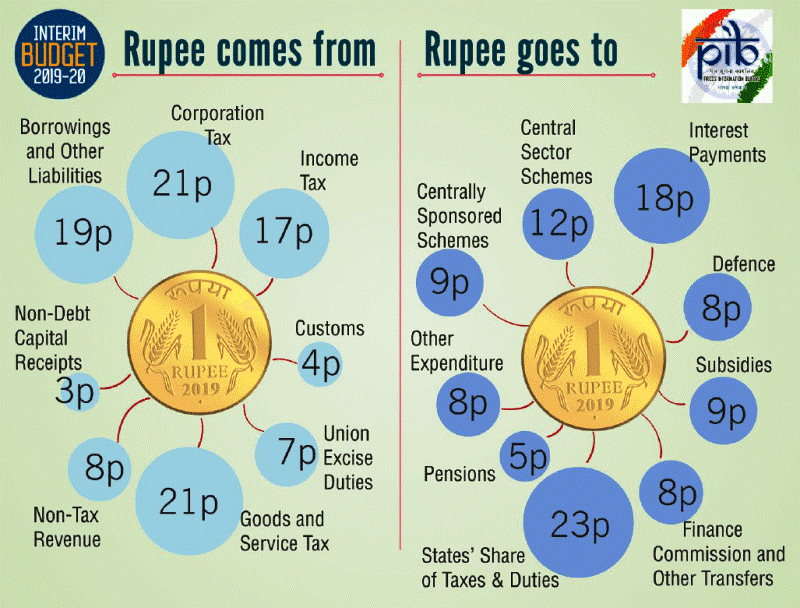 1. U.S. to pull out of nuclear Treaty

1. The return of targeted cash transfers

2. Distributing the rewards of reform

A Perspective on Government borrowing:

RTI Act derives its authority from the Article 19 of the Indian Constitution. It derives its authority from the provision of Right to Know, which is inherent in the Article 19. The cases of Human Right violations and corruption are not exempted under the Act. The agencies with strategic importance for ensuring unity, sovereignty and security of the nation are exempted under the Act.

CSWF was established in the 1950s. The Centre brought in Senior Citizens’ Welfare Fund Act, 2015 (SCWF) as part of the Finance Act, 2015, which mandates transfer of unclaimed amounts of policyholders to the fund (SCWF) after a period of 10 years. The fund will be administered by an Inter-Ministerial Committee, headed by a Chairperson. The Committee will be competent to spend money from the fund for satisfying various objectives. The accounts of the fund will be open to audit by CAG, regularly. The Central Government will present the annual report and the one furnished by CAG to be laid before the Parliament.