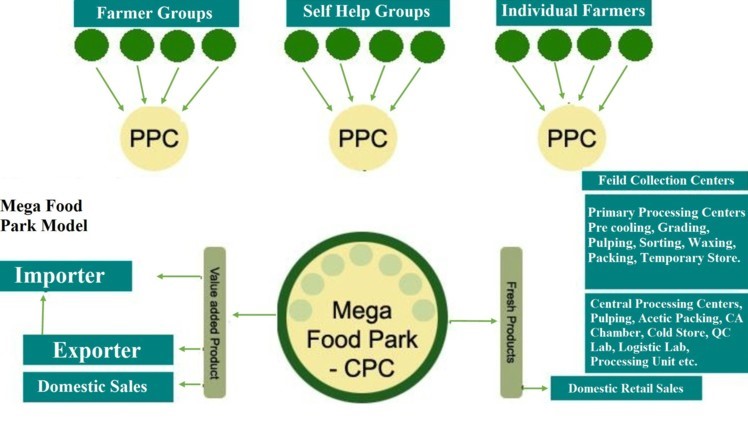 1. Where are the green crackers?: SC

A Brief Note on the Washington Consensus:

Why has inflation been falling?

What is the main reason why inflation has been falling?

What does this mean for the economy?

Why do WPI and CPI inflation diverge?

What is the outlook ahead?

How does trade take place currently?

Trade data: A Look at Some Specifics

1. Meet the sea squirt that sucks plastic particles from the ocean

2. Odisha forum comes up with ‘six Cs’ for voters

3. IAS officer to adopt daughters of slain jawans from Bihar

4. Nobody can stop business under guise of hartal: HC

2. ‘Biggest ever’ Aero India opens with tribute to deceased pilot

Choose the correct answer using the given code:

Child Sex Ratio (CSR) is defined as number of girls per 1000 of boys between 0-6 years of age. The decline from 945 in 1991 to 927 in 2001 and further to 918 in 2011 is alarming. The decline in the CSR is a major indicator of women disempowerment. CSR reflects both, pre-birth discrimination manifested through gender biased sex selection, and post birth discrimination against girls.

One of the key components of the National Rural Health Mission is to provide every village in the country with a trained female community health activist ASHA or Accredited Social Health Activist. Selected from the village itself and accountable to it, the ASHA will be trained to work as an interface between the community and the public health system.She would be a promoter of good health practices and will also provide a minimum package of curative care as appropriate and feasible for that level and make timely referrals.