Odisha’s Dongria Kondh tribals have resolved to resist any attempt to force them out with a recent Supreme Court order triggering panic among forest dwellers over possible eviction. The External Affairs Minister of India has been invited for the first time to address the Organization of Islamic Cooperation (OIC) Foreign Ministers meet.

About Organisation of Islamic Cooperation (OIC):

The speech at the OIC inaugural plenary is also expected to take forward India’s case for action against the Jaish-e-Mohammad and strictures on Pakistan.

There was a major fire outbreak in the forestlands of Bandipur. According to an alert from NASA’s Fire Information for Resource Management System (NASA-FIRMS) 21 fires or hotspots were detected during the satellite overpass.

Fires are a major cause of forest degradation and have wide ranging adverse ecological, economic and social impacts, including:

2. Removal of sand from Thottappally opposed

Context: There is a growing Opposition to the government’s decision to allow the removal of mineral-rich sand from the estuary (pozhi) of Thottappally coast of Kerala. Creation of a legal and technological framework for imposing restrictions on cross-border data flow from specified sources such as data generated by users in India by various sources including e-retail platforms and social media tools has been called for by the draft national e-commerce policy which will be released soon as per the Ministry of Commerce.

It has also suggested steps including fixing a three year time period to for industry to adjust to the data storage requirement of the country with a view to develop infrastructure for promoting digital economy.

1. Showdown looms in Venezuela over aid

What is happening in Venezuela?

Who is the legitimate leader?

How bad is the economic crisis?

What’s in the news currently?

This article was featured in the Hindu BusinessLine on the 23rd of February, 2019.

An Entry Leap Into Renewables:

Solutions to the above challenges:

According to an assessment by the World Bank submitted to the Central Water Commission the Ganga river basin could see crop failures rise three-fold and drinking water shortage can go up by as much as 39% in some States between now and 2040. 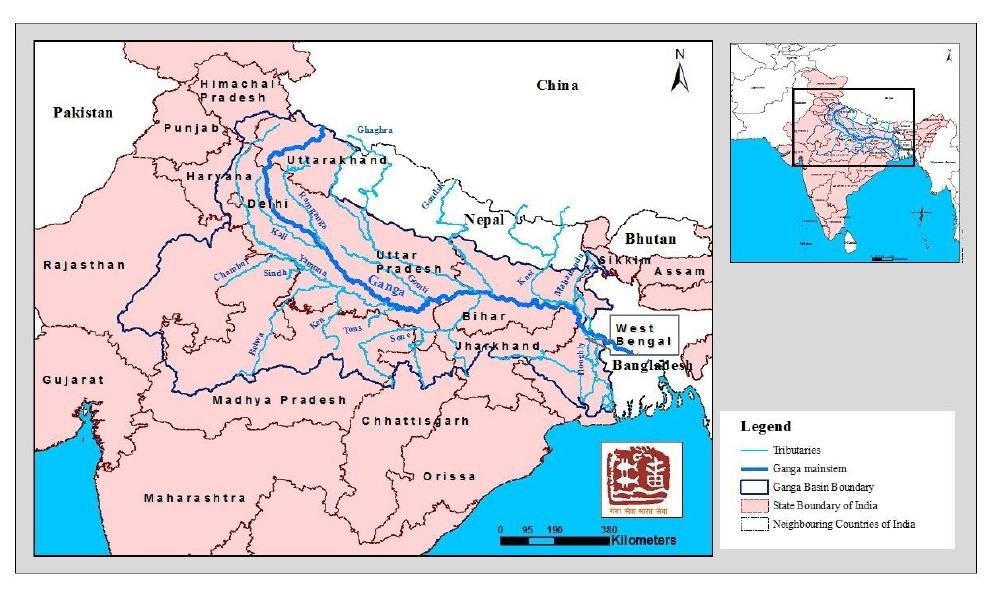 Combinations of different interventions such as increasing water use efficiency and implementing a ‘more job per drop’ rather than striving for wholesale crop production are needed.

About Organisation of Islamic Cooperation (OIC):

Which of the following is/are Incorrect?